PHILIPPINES gold producer Medusa Mining delivered a steady September quarter despite a number of hoisting constraints and power outages at its flagship Co-O mine, and is on track to reach its full-year targets, although exploration efforts were largely disappointing. 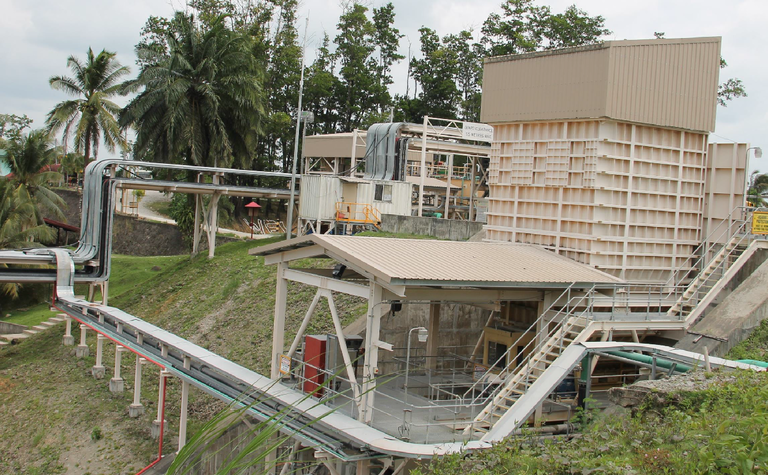 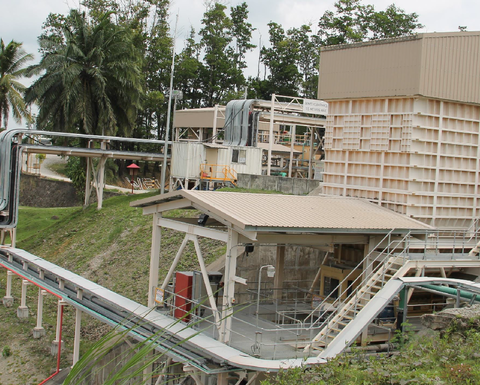 The Co-O infrastructure is underutilised.

The company is looking across the Asia-Pacific for new projects, but it has determined its Mount Clarke West project in Queensland is unlikely to host significant gold or copper values.
A 1288m drilling program as disappointing and the company is now waiting on assays from the Hill 212 gold project where shallow drilling vein structures with favourable epithermal textures and reasonable continuity but no visible sulphides.
Just three of 243 samples from drilling of the West Road 17 prospect in the Philippines, near the Co-O mine, returned grades above 1gpt, with the work failing to validate the down-dip continuity of mapped high-grade mineralised structures at surface.
A scout drilling program on the contiguous Calavera prospect is being considered.
It was more successful at its Royal Crowne Vein project, with the first hole in the phase three drilling program completed, returning a best result of 0.25m at 16.7gpt gold.
Drilling within the Co-O mine reduced 16% due to a lack of access, but 7722m of resource drilling was completed returning high-grade hits including 1.6m at 160gpt.
Production rose from 26,151 ounces at average grade of 6.04 grams per tonne last quarter to 27,515oz at average grade of 5.93gpt gold, and while cash costs were US$50/oz higher at $613/oz, the company kept the reins on all-in sustaining costs, which were steady at $997/oz, and mine development advance increased from 7778m to 9517m for the quarter.
Some 172,965 tonnes of rock were hoisted, primarily via the Level 8 Shaft which is now supported by the completed E15 shaft , and the mill processed 151,224t of ore with recovery rates steady at about 95%.
The processing plant throughput remains limited by mine hoisting production.
Production is expected to be lower this quarter due to an annual planned maintenance period, but Medusa's financial 2020 guidance remains between 95,000-105,000oz at an AISC of between $1025-$1125/oz.
The company ended the period with increased cash and bullion worth $31.1 million, up from $23.4 million after the sale of 26,689oz at an average $1484/oz.
The market liked the producer's reliability and its share closed up 7% yesterday at A75.5c, valuing the company at $157 million.

Miner confident it can maintain full production in in uncertain market 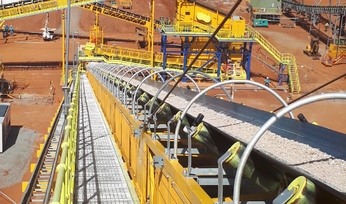 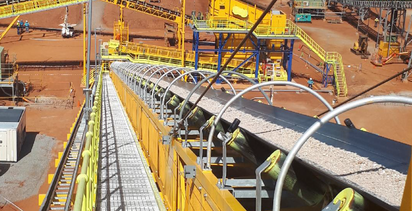