PANTORO is reviewing its mining schedule while expecting a 10-25% improvement in output in the December quarter from its Halls Creek operation in Western Australia after a soft September period when 10,630 ounces were produced at all-in sustaining costs of $1526 per ounce. 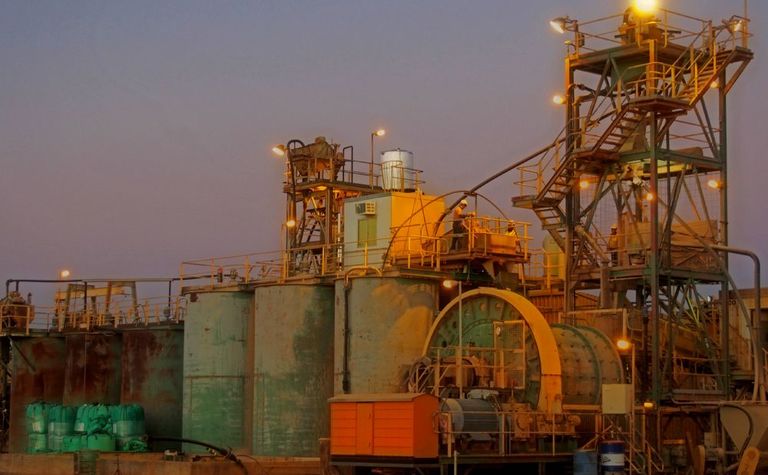 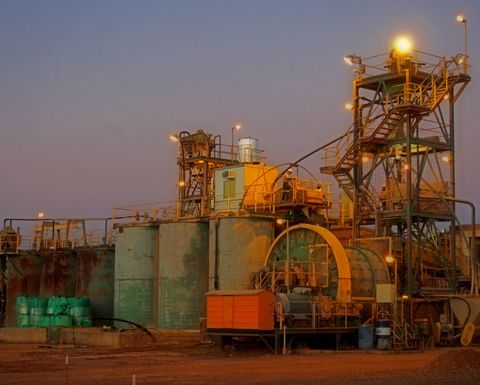 Output in the September quarter was impacted by the underperformance of the Wagtails orebody - where mineralisation widths have been narrower than expected - and water issues in the drought impacted Kimberley region that saw processing impacted.

However new bores have rectified the latter issue.

The mining review is expected to take 6-8 weeks and is focused on "optimising mine production levels, resources and most importantly profitability".

In the past Halls Creek has been promoted as being capable of a quarterly run-rate of 20,000-25,000oz per quarter.

Meanwhile, at the recent 50% Norseman project acquisition, three rigs are on site as Pantoro looks to identify ounces to potentially be mined in 2021.

A scoping study is expected to be completed in the current quarter.

Debt-free Pantoro started the December quarter with $42.4 million in cash and gold.

Shares in Pantoro were down 17% to 15c in midday trade, capitalising the company at $176 million.

The stock has dropped about 30% over the past couple of months. 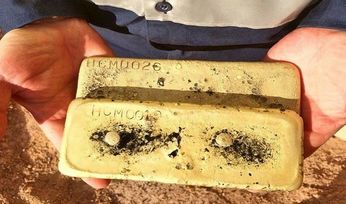 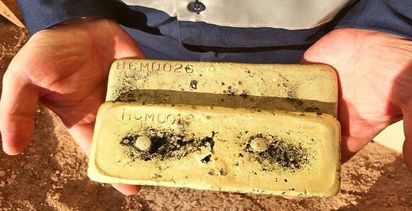 Pantoro production back on track at Halls Creek

Pantoro getting back on track at Nicolsons