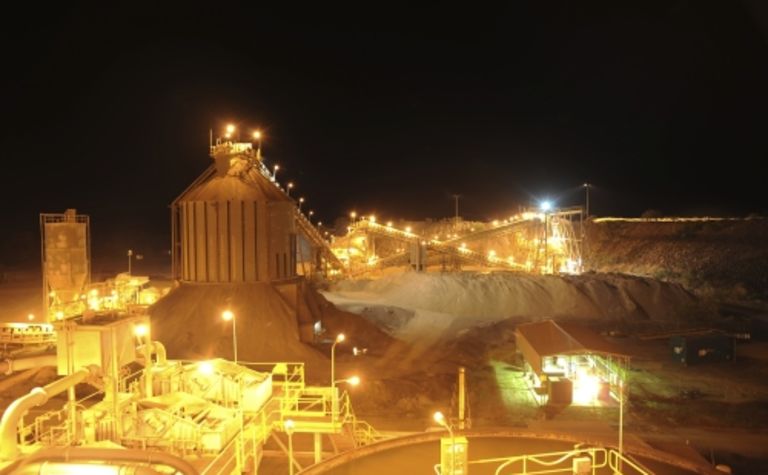 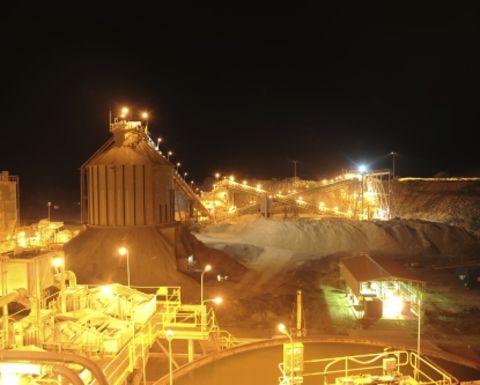 The company said it restarted the 2.5 million tonne per annum mill on Tuesday.

The mill, and Cosmo mine, was put on care and maintenance in 2017 due to insufficient resources.

Since then, Kirkland Lake has been quietly working on a restart plan and has guided to a decision in the current half.

Naturally, the focus of CEO Tony Makuch's Denver Gold Forum presentation a fortnight ago was on the company's world-class Fosterville and Macassa mines, but he briefly mentioned that the NT operations would be owner operator to play on the company's mining strengths.

The company has had 6-8 diamond drills working at the property, and Kirkland Lake vice president operations, Australia Ian Holland revealed to MNN in May that underground development was underway. 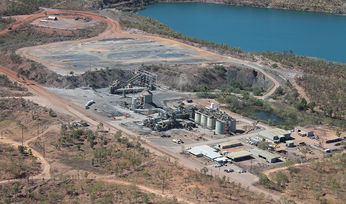 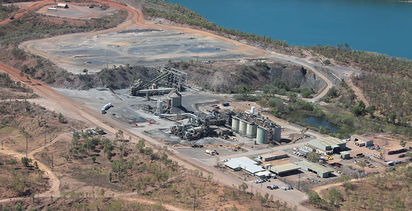