RESOLUTE Mining is recommissioning a third grinding mill at Nolans in Queensland, as part of a plan to produce about 80,000 ounces per annum of gold at "a reasonable cost" and contribute positive cashflow towards a larger scale operation. 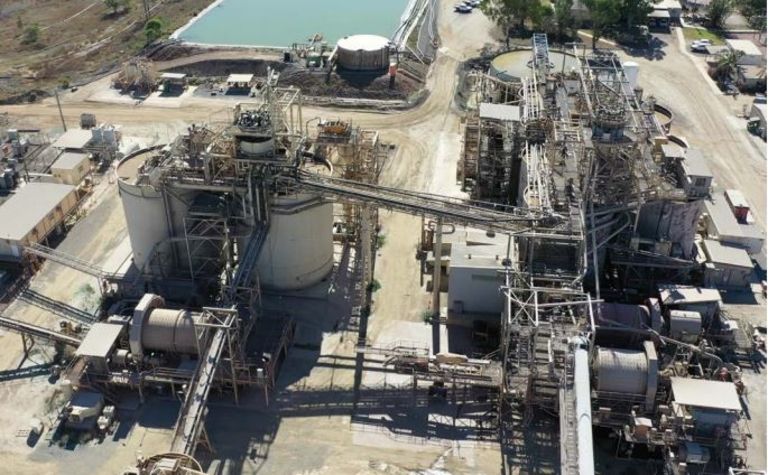 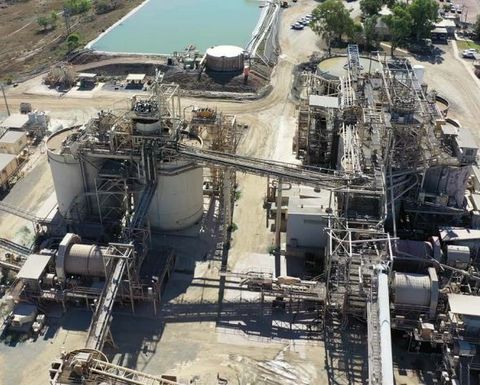 The miner expects to make a final investment decision on an expansion project to produce 200,000ozpa for 15 years, later this year. That expansion would take about two years to deliver.

The material stockpiled at Ravenswood consists of an inferred mineral resource of 32.6 million tonnes at 0.4 grams per tonne of gold. Most of this material comes from the Sarsfield openpit mine.

Resolute plans to produce about 80,000ozpa from this stockpiled material at AISC of A$1600/oz from next year. The company estimates it can extract about 390,000oz from the stockpiles.

The company says contract crushing and screening, and owner-operated plant beneficiation should yield a head grades of 0.5-06gpt.

Before 2011, all three mills at Ravenswood were operational, mostly processing the material from Sarsfield. But after the pit was closed, the Nolans plant was de-rated to 1.5Mtpa, and it was used to process higher-grade ore from the Mount Wright underground mine.

"Recently Resolute announced an increase of one million ounces of gold in ore reserves at Ravenswood," said Welborn.

"With almost three million ounces of gold in ore reserves the company is now directing its ongoing study work to focus on an optimised expansion project that can produce 200,000oz annually over a 15-year mine life. This outcome will deliver considerable economic benefits to the Ravenswood community, the Queensland government and Resolute shareholders."

Development decision and financing options to be revealed later this year