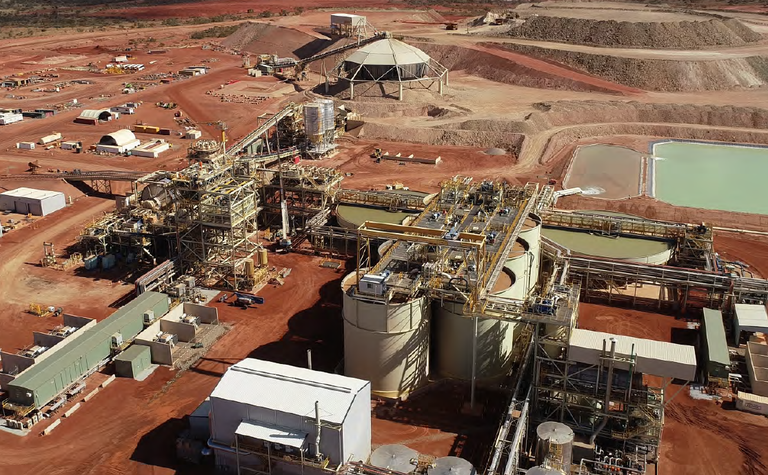 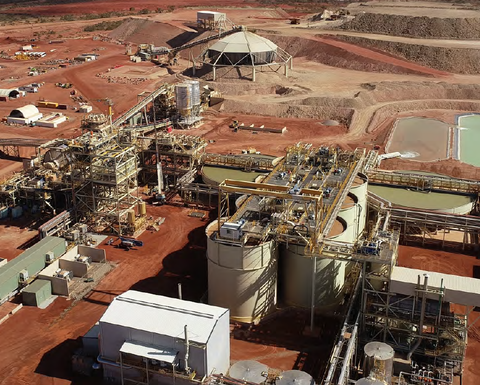 The new mine is humming along nicely in WA's Yamarna greenstone belt.

A 96-hour continuous test of steady state operations of the comminution circuit is one of the key requirements for practical completion for the construction contract.
During the period 73,500 tonnes was processed at an average recovery of 94.8% and average grade of 1.17 grams per tonne gold, with throughput rate was managed at a conservative average of 725 tonnes per hour.
It will now be ramped up to nameplate.
Gold Road said today that since mining commenced late last year, some 3.4 million tonnes of lower grade 0.83gpt ore for 90,700oz and been mined up until the end of July, and the contractor was ahead of schedule.
Of the ore recovered from the pit to date, 1.7Mt grading 1.09gpt is on the ROM pad is in line with the upper levels of the resource modelling.
A further 1.7Mt averaging 0.61gpt is being used for the initial commissioning or will be stockpiled.
The first gold pour of 1139oz on June 30 was based on recoveries of 89.8%, and now both mills are running, some 2260oz has been produced with recoveries consistent with feasibility study test‐work, and better than anticipated during early plant commissioning.
Commercial production is anticipated towards the end of the year, with an annualised output of 300,000ozpa with targeted all-in sustaining costs over the 12-year life of around A$1025/oz.
The pair says the production guidance remains unchanged at between 75,000 ounces and 100,000oz for 2019.
Gold Road shares were up 3.3% in early afternoon trade at $1.60, valuing the company at $1.4 billion. The stock hit an all-time high of $1.64 last week. 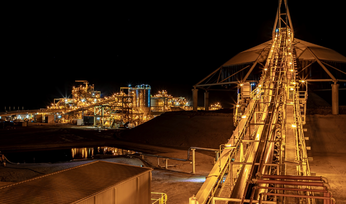 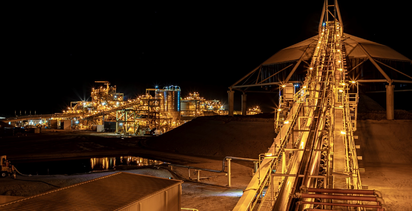