RNC Minerals has reported a 25% drop in processing costs due to its recent acquisition of Westgold Resources’ Higginsville gold operation. 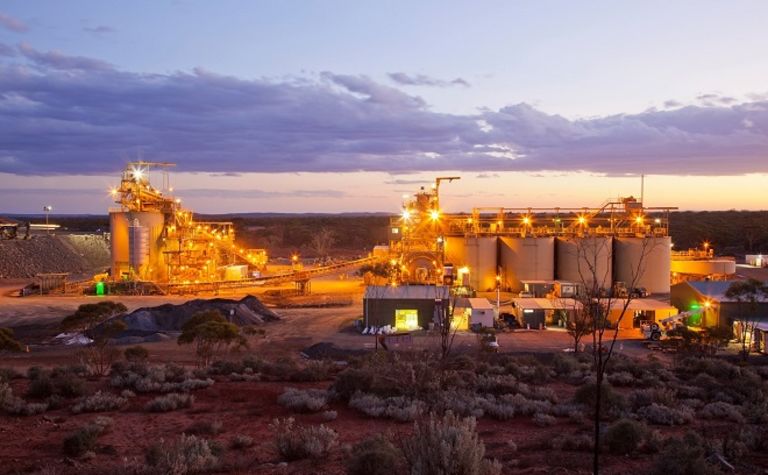 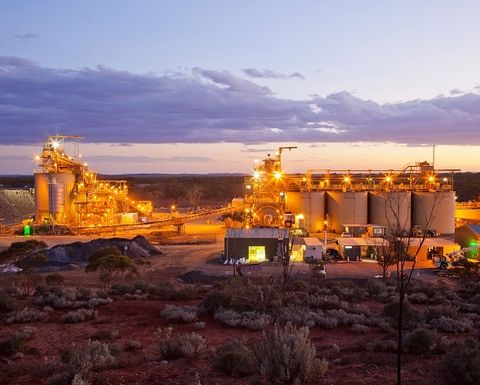 The Higginsville plant, outside Norseman

The company acquired the mill earlier this year in order to process ore from its Beta Hunt mine at Kambalda.

While gold production for the June quarter was down 23% year-on-year to 9085 ounces of gold due to a temporary shutdown, RNC reported it was already seeing benefits from owning its own mill, including lower costs and higher recoveries.

RNC said it this month processed 21,000 tonnes of previously stockpiled ore, eliminating third-party tolling fees of A$45 per tonne and resulting in additional revenue of $900,000.

RNC chairman and CEO Paul Andre Huet said he was pleased with the integration progress.

"The combination of the Higginsville mill with the production potential of our Beta Hunt mine is expected to provide significant processing flexibility and synergies, including a 25% cost saving per tonne (or in excess of US$100/oz) compared to prior toll milling arrangements," he said.

"While gold production during the second quarter of 2019 remained lower as we continue to ramp up production following the temporary shutdown of mining activities at Beta Hunt, we are also on track to maintain a production rate of 40,000-45,000t per month in the third quarter of 2019 while at the same time increasing capital development to prepare the next generation of stope production areas.

"This, combined with our new milling cost savings and expanded resource base announced during the second quarter, positions RNC for a stronger second half of 2019."

RNC won't provide cost and financial details of the quarter until next month.

Last month, the company upgraded the Western Flanks measured and indicated resource to 710,000oz and expects to report an updated resource for the A Zone next month.

A geologist has been appointed to conduct a review of historical Higginsville resources, work RNC said was already showing potential.

First ore is due from Higginsville's Baloo pit next month and RNC reported better-than-expected results from grade control drilling.

Reinterpretation of historical holes from Baloo has also highlighted the potential to extend the pit further north beyond a large fault.

Shares in RNC were unchanged at C52c in Toronto overnight, valuing the company at $287.1 million. 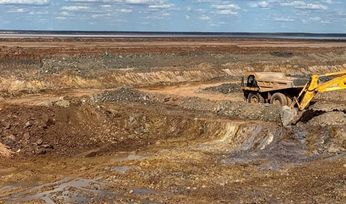 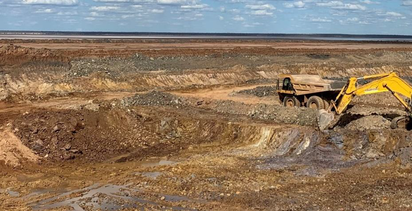 RNC gets debt for Higginsville buy

RNC moves ahead with Higginsville buy