Nullagine at top of guidance 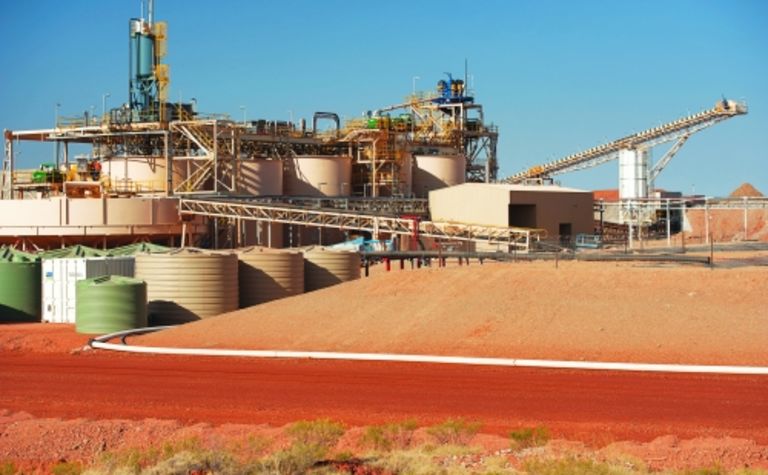 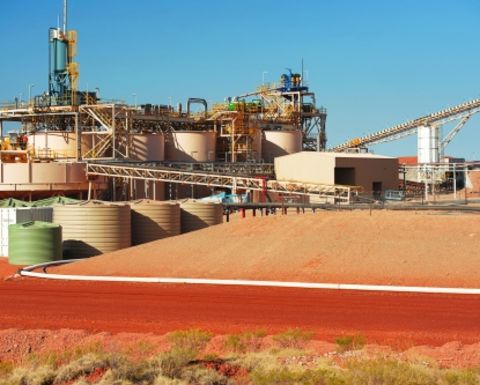 Nullagine, in Western Australia's Pilbara, produced 24,514 ounces of gold at all-in sustaining costs of A$1216 an ounce in the December quarter.

It represents the operation's move to a consistent run-rate of 100,000oz per annum.

AISC for 2018 was $1463/oz as the company spent the first part of the year investing in operations to set them up for a higher run-rate.

"Since September, Millennium has maintained an average annualised throughput rate of 100,000ozpa, which we expect to continue throughout 2019," he said.

"At the same time, we have continued to invest heavily in our future growth, with significant progress achieved with the sulphide plant expansion project and a significant ongoing investment in exploration."

The gravity concentration spirals for the expansion are on site, with the mills scheduled to arrive in March.

The company will start stockpiling sulphide concentrates late this quarter ahead of full commissioning of the sulphide circuit in early April.

"Metallurgical testwork undertaken during the quarter also provided a significant boost to our sulphide expansion project, with in-mill oxidation delivering a marked improvement in gold recoveries - increasing recoveries to 79% in the latest phase of testing," Cash said.

"These programs are continuing, with testing currently underway on an additional ‘pressure oxidation' phase, which shows early signs of delivering a further boost to sulphide recoveries."

The company continued its aggressive exploration program, which aims to establish a five-year life for Nullagine at the 100,000ozpa production rate.

Updated resources and reserves for Nullagine are due next month, along with guidance for 2019.

Lender steps in to smooth out expansion bumps as guidance trimmed 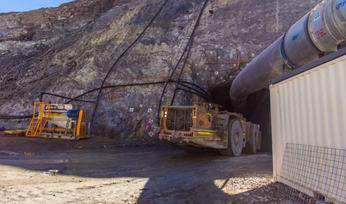 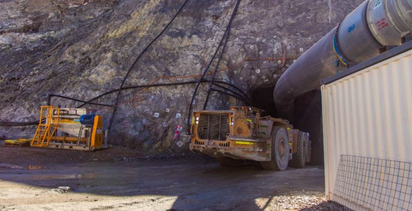 Time runs out for Millennium