RAMELIUS Resources says it is on track to reach its fourth quarter guidance of 48,000-52,000 ounces after solid performance from its Mount Magnet/Vivian and Edna May operations over the past two months, putting it in line with the September quarter’s 51,428oz. 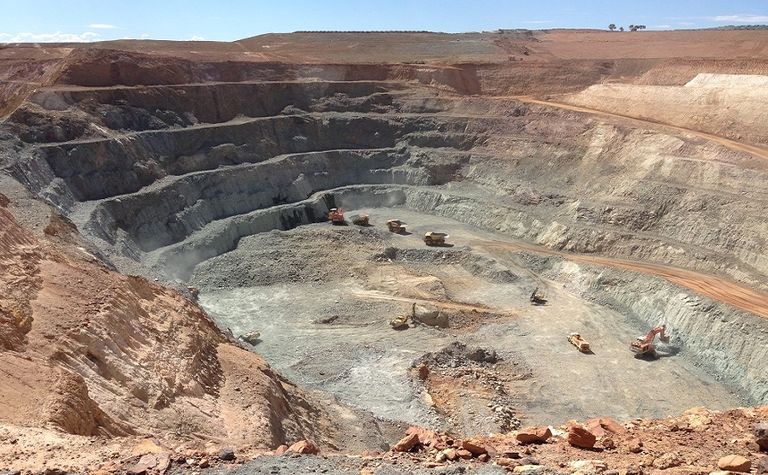 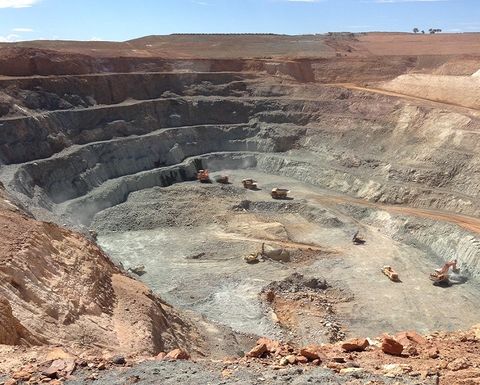 The company hasn't provided any specific guidance but production is expected to be fairly evenly split across both projects, although a greater focus on lower grade stockpiles at Edna May means it may not reach similar levels next year.
The company produced 33,786oz for October and November and is building the foundations for maintaining and growing production into 2019 with recent approvals for the Morning Star open pit at Mt Magnet coming from the Western Australian government.
It has lodged mining proposals in recent weeks for the Edna May underground and expanded Eridanus/Lone Pine pit at Mt Magnet, and it has confirmed a formal appeal seeking permission to clear the Greenfinch pit area.
The Greenfinch approvals process started under former Edna May owner Evolution Mining. In October, Ramelius learned of a possible appeal to a land-clearing permit, something it has described as "frustrating" as it can see no reason for the appeal given Greenfinch now virtually abuts the now completed Edna May stage two open pit, is in an already degraded area due to historical mining, and it is only seeking to clear a small amount of regrowth and remnant woodland.
While it works to recover the almost A$100 million in estimated in-ground gold it is being forced to focus on lower-grade stockpiles, leading to a full-year guidance reduction that could be as much as 10,000oz.
It is considering ways of fast-tracking the Marda gold project, almost 200km away, once those tenements are secured from the administrators of Black Oak Minerals next year.
The company, which has around $103 million in cash and gold, yesterday also increased its one-for-four share offer for Explaurum, which owns the nearby Tampia Hill and Mace deposits, hosting somewhere around 500,000oz, with a 2c cash sweetener.
While Ramelius has some concerns around the deposits, it sees them as a future source of ore for Edna May.
Explaurum yesterday urged its shareholders to take no action while it considered the proposal, although Ramelius is now understood to have control over around 19.9% of its rival.
Ramelius shares were 43.5c this morning, capitalising the company at $230 million.

Records expected to tumble for revenue and earnings 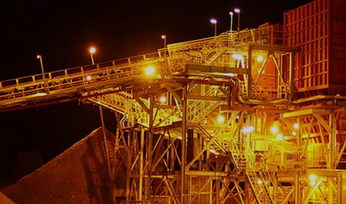 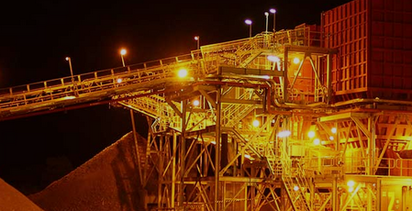