REGIS Resources has posted quarterly gold production that puts it above the mid-point of its 2019 financial year guidance. 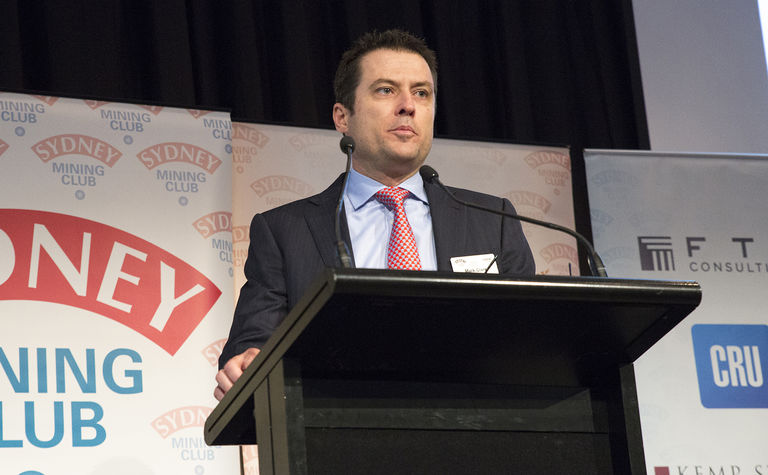 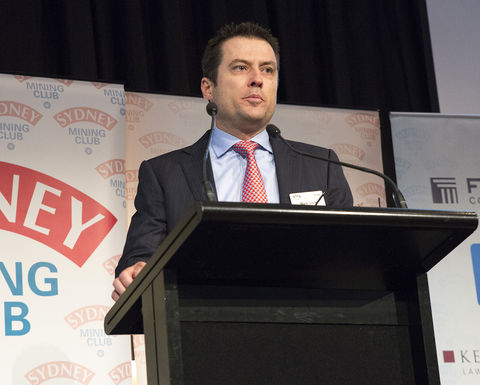 The Duketon operations in Western Australia produced 90,789 ounces of gold, beating UBS and RBC Capital Markets forecasts of around 87,000oz.

All-in sustaining costs were A$923 an ounce, lower than $982/oz in the June quarter.

"It's remarkable how consistent Duketon has been for some time," Regis non-executive chairman Mark Clark said this morning.

The company spent $15.3 million on growth capital during the quarter on the pre-strip of new satellite deposits and tailings storage facility lifts, as well as long-lead items for the recently approved Rosemont underground.

First ore was mined from the Tooheys Well satellite during the quarter to be processed this quarter at Garden Well.

"This is the momentum we've been trying to build over the past couple of quarters … so it's really pleasing to have a clear path forward," Clark said.

The company can now complete the environmental impact study and definitive feasibility study, expected to be completed in the March quarter of 2019.

Clark said the "exciting", higher grade Discovery Ridge satellite project would now be included in the DFS, which could improve economics in earlier years.

He said the capital costs for McPhillamys should be at the top end of the prefeasibility estimate of $215 million, plus or minus 25%, which he described as a "competitive cost" for a 7 million tonne per annum operation when benchmarking against similar Australian builds.

In regards to a now-defunct takeover proposal for Capricorn Metals, Clark said Regis liked the Karlawinda project but "for now, we walk away".

Beyer did not speak on today's conference call and has spent much of his first week in the role visiting Duketon.

Clark will formally leave Regis next month, with James Mactier taking over as chairman.

Takeover no battle for Evolution

Big 'quarter and a bit' for Regis

Production down but lift nearing due to Tropicana and McPhillamys 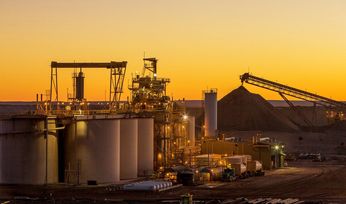 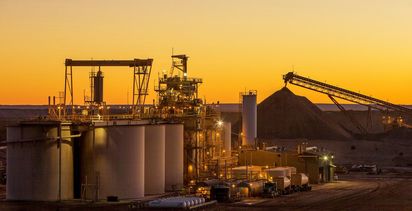 Australasian trades at dip after debut

Takeover no battle for Evolution