Superior has record sales from Plutonic

Superior Gold has posted a record quarter of sales from the Plutonic gold mine in Western Australia. 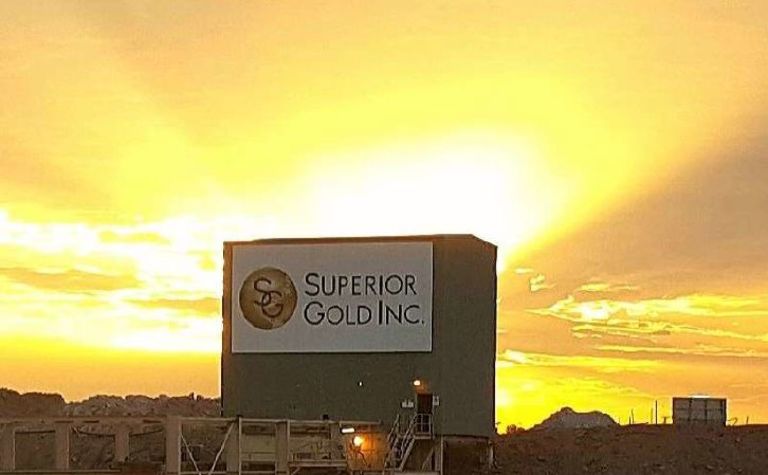 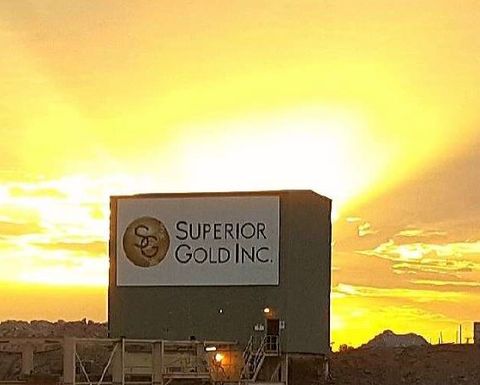 Production of 24,719oz was just short of June's result of 25,608oz, which was a record high under Superior's ownership.

Superior president and CEO Chris Bradbrook said the company was pleased to achieve record sales for two quarters in a row.

"The ounces sold in the third quarter of 2018 represent a 24% year over year increase," he said.

"Of particular significance is the fact that, with cumulative production of 50,327 from the second and third quarters, we have now maintained an annualized production rate of more than 100,000 ounces for the past six months.

"During the quarter, we commissioned the gravity circuit and saw the positive benefits from its operation.

"A scheduled tank reline was expected to negatively affect recoveries, but this was offset by the beneficial impact of the gravity circuit.

"Recently announced site changes are achieving the intended improvements, which we believe will lead to improved operating performance."

Superior will release financial results for the September quarter next month.

Despite the result, Superior shares, which have traded since early 2017, closed at an all-time low of C84c, valuing the company at around $80 million. 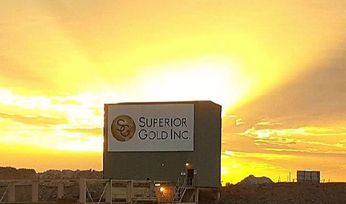