MILLENNIUM Minerals’ Nullagine gold operation has beaten guidance for the September quarter ahead of what is set to be another growth quarter. 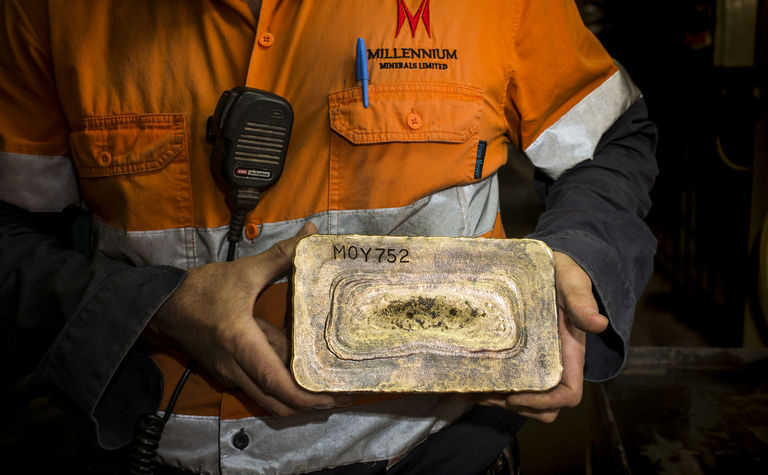 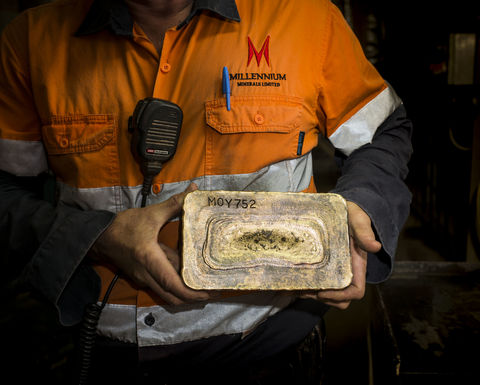 The result included production of 10,193oz in the month of September.

The strong quarterly result was driven by a higher average head grade as the new Bartons underground and higher grade pits start up.

The increased head grade has been supported from increased mining and milling rates.

CEO Peter Cash said the result was not a one-off and reflected a sustainable step-change for the operation.

Production guidance for the December quarter has been maintained at 25,000oz, which would put the company on track to achieve the upper end of its 2018 guidance of 75,000-80,000oz of gold.

Earlier this month at the Precious Metals Summit in Colorado, Cash spoke of the company's goals.

Millennium spent A$20 million on exploration last year and is spending $16 million this year to extend Nullagine's three-year mine life.

"We expect to have a reserve life north of five years by next year," Cash said.

Cash was appointed CEO in early 2017 and the company spent 2017 revamping its board and management.

Greg Bittar was appointed chairman and Peter Lester as a director, while Ray Parry was appointed as chief financial officer and Dean Will as chief operating officer.

"What we want to do over the next 12-18 months is to build a $1 billion company and to do that, you've got to bring in people who have done it before," Cash said.

Bell Potter has a buy rating and 28c price target for Millennium, while Hartleys has an accumulate rating and 25c target. 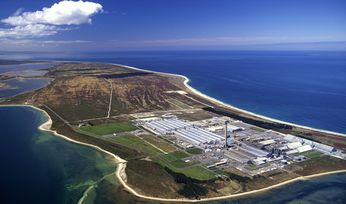 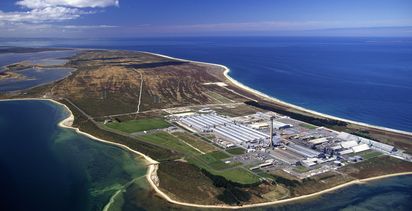 Is Colombian mining at a turning point?