GASCOYNE Resources has maintained gold production guidance as it begins processing 100% oxide ore at its Dalgaranga gold mine following a slower than planned ramp-up and longer commissioning period. 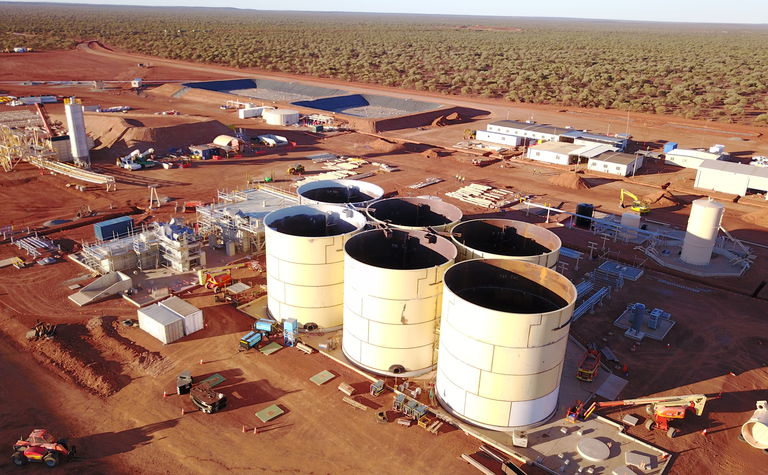 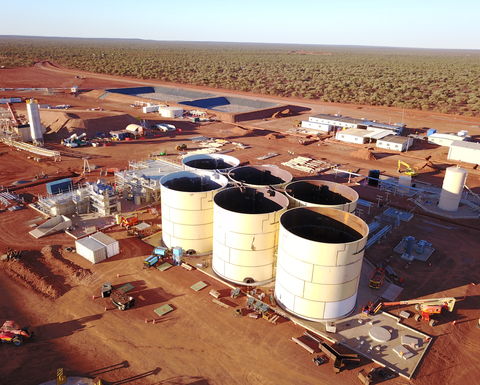 It said mill feed had previously been supplemented by lower grade laterite stockpiles but its three pits could now provide the plant with a continuous feed of oxide ore.

Gascoyne said the change in ore had seen mill throughput increase this month from 240 tonnes per hour to more than 320tph and it planned to increase this to 350tph.

The company said mill feed grades had averaged 0.8gpt gold for the quarter to date, with metallurgical recoveries around 92% and more than 10,050 ounces of gold recovered.

It expects to achieve commercial production in the December quarter and has kept that quarter's production guidance at 25,000oz.

It has also flagged the discovery of the Cobra prospect at its 1 million ounce Glenburgh gold project, north of Dalgaranga.

The company raised A$19 million in an oversubscribed placement at 30c per share last month to strengthen its balance sheet and provide flexibility as Dalgaranga ramps up.

Investec facility reduced by half after early repayment 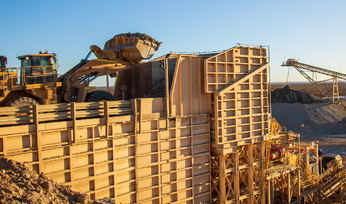 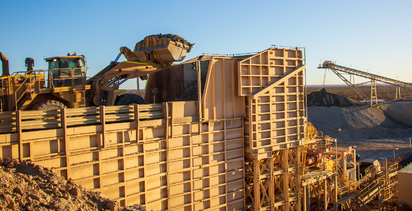 Gascoyne on target for FY21 production

Chalice weeks away from maiden resource