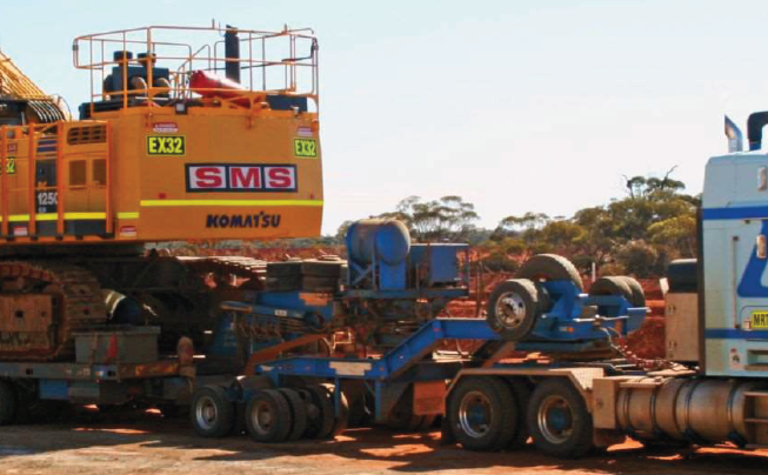 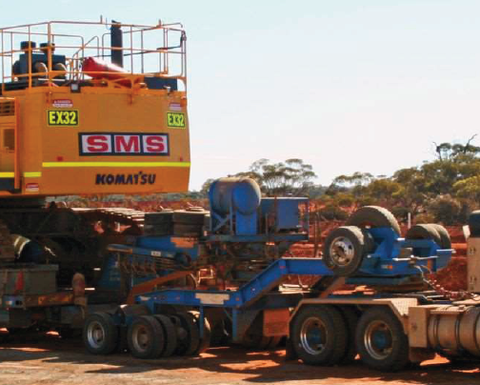 Coolgardie only listed on the ASX last week, and started mining its Geko project on the same day.

The deal with Northern Star is for the first 100,000 tonnes of oxide ore produced from Geko, at a fixed gold price of A$1650 an ounce.

The ore, which will have a minimum grade of 2.75 grams per tonne gold, will be delivered in parcels of 10,000-25,000 tonnes over six months starting from next month.

The ore will be processed through Northern Star's Jubilee mill at the South Kalgoorlie operations, which was acquired from Westgold Resources earlier this year.

"This agreement represents an opportunity to partner with an emerging junior in the Coolgardie area for the benefit of both parties and is consistent with our regional hub strategy following our acquisition of the South Kalgoorlie operations earlier this year," Northern Star CEO Stuart Tonkin said.

Coolgardie said the deal was expected to generate more than A$10 million in revenue for the company.

"This agreement is a significant milestone for the company, transitioning us from developer to producer and locking in consistent revenue through to Q2 2019," Coolgardie managing director Bradd Granville said.

The company is in talks with other producers in the region for treatment of the remaining tonnage.

SMS Innovative Mining Solutions was awarded the contract to mine the project, with payment to be made from operation proceeds to conserve funds raised by Coolgardie during its initial public offering.

The company raised $4.25 million via the issue of shares at 20c each.

Focus in trading halt as bidding war heats up 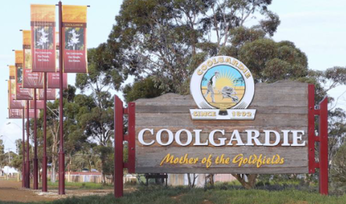 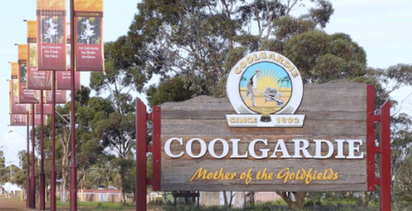