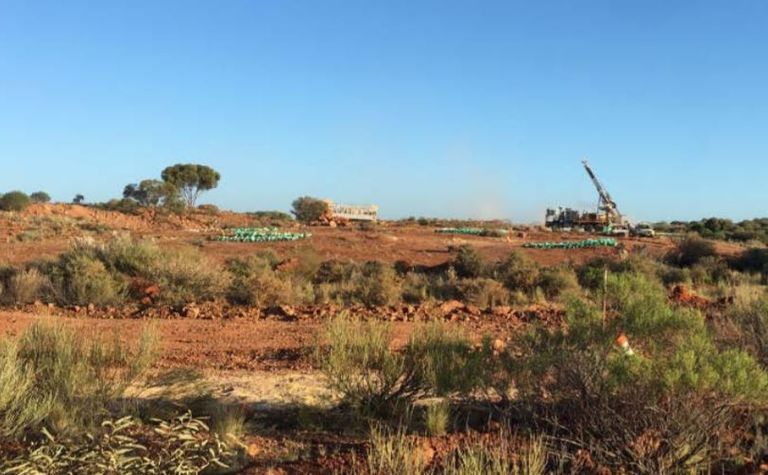 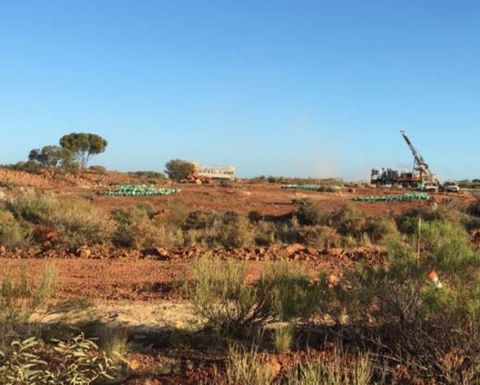 "There is enough data currently in hand from the RC drilling to suggest Bottle Creek is not simply a supergene gold deposit as previously thought," Alt said.

The junior further said mineralisation "appears to be widening with depth, whilst maintaining medium to high grade gold values … (with the) deeper, broader zone (to) be the subject of further drilling later in the year".

This is the first diamond drilling program to be conducted at Bottle Creek since 1987, with Alt to drill diamond tails across several RC holes which ended in mineralisation, as well as several deeper holes both at Emu and Southwark.

Historical drilling during that period along a 9.8 km strike also outlined outlined mineralisation at Emu, Southwark and XXXX.

Shares in Alt were up 23% to 6.3c in morning trade, capitalising the company at $10 million.

Alt is presenting at ResourceStocks Sydney this week. For more information, or to register for a free investor pass, click here. 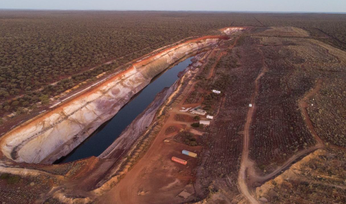 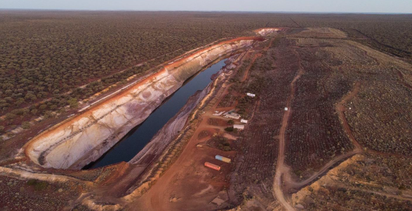