AUSTRALIAN gold production in 2017 reached the highest level since 1999. 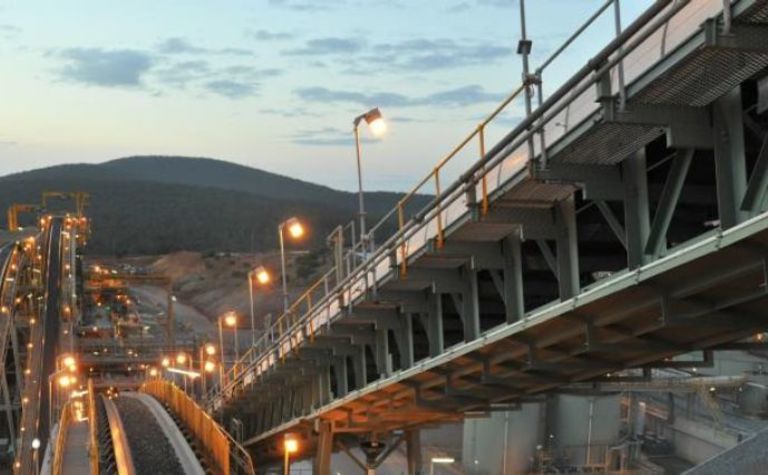 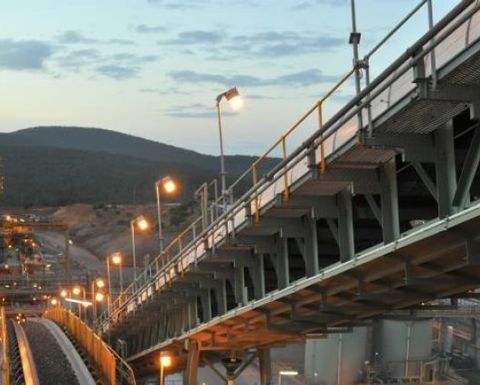 According to Surbiton Associates, gold mine output last year reached 301 tonnes, or nearly 9.7 million ounces, up by 3t on 2016.

Newmont Mining’s Boddington mine, south of Perth, was the biggest producer in 2017, with output of 787,000 ounces, followed by Newmont and Barrick Gold’s Super Pit with production of 738,000oz.

“At the average gold price for 2017, the 301t was worth almost A$16 billion,” Surbiton director Dr Sandra Close said.

Dacian Gold’s 200,000oz-plus Mt Morgans mine is due to pour first gold within weeks.

“In addition, Westgold Resources is commissioning its 1.2 million tonne per year Tuckabianna treatment plant near Meekatharra, WA, which will ramp up to an annual output of around 100,000oz by 2020,” Close said.

“As well, Gascoyne Resources’ Dalgaranga project, northwest of Mount Magnet, is due to start up in May 2018, with production about 100,000oz per year. Also, Kin Mining, which began site clearing work at its 55,000oz per year Leonora gold project, will relocate some of the old Lawlers processing plant and should be in production before the end of the year.”

As well as a number of smaller mines in production or development, the larger Gruyere joint venture between Gold Fields and Gold Road Resources will start production early next year.

“Given the number of projects coming on stream and with few closures anticipated, it would not be surprising to see another 20t of production added to Australia’s annual output,” Close said.

“This suggests that Australia’s all-time record annual gold production of 314 tonnes recorded in 1997 might well be exceeded.”

According to a report by Minex Consulting released last year, Australian gold production in 1998 was 10.2Moz, and dipped to 6.9Moz in 2008.

According to the study, gold production will peak at 11.3Moz in 2021, before declining steadily.

By 2057, Australian gold production is forecast to be just 4.7Moz – 4.1Moz of which will have to come from deposits not even discovered yet.

Nexus cashes up for Crusader 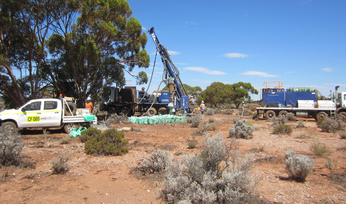 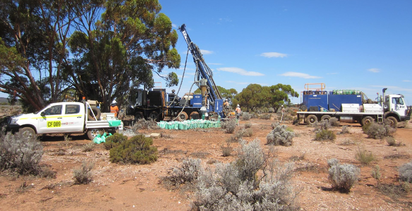