Cryptocurrencies no substitute for gold

THE World Gold Council has made its case for why cryptocurrencies like bitcoin cannot replace gold. 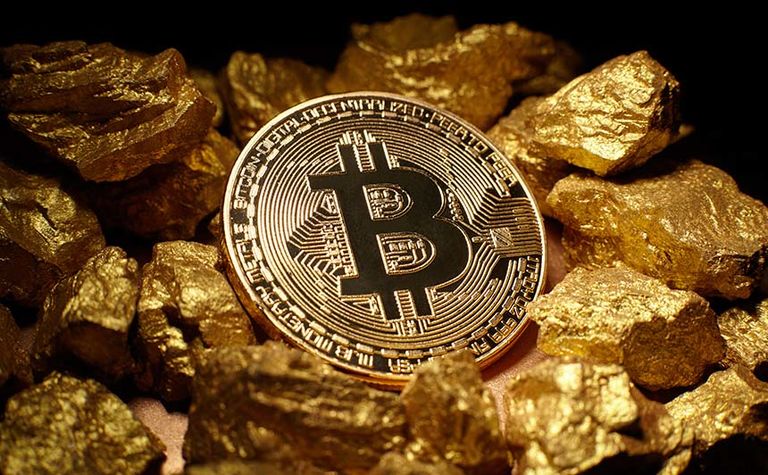 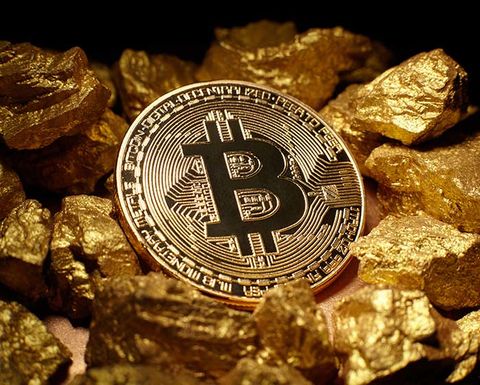 Gold rose a solid 13% last year, while bitcoin saw a 13-fold increase by the end of the year.

The council said, while cryptocurrencies could become an established part of the financial system, they are very different to the yellow metal.

It noted that gold is less volatile, has a more liquid market and trades in an established regulatory framework.

The yellow metal also has a well understood role in investment portfolios and has little overlap with cryptocurrencies on many sources of demand and supply.

"These characteristics underpin gold's role as a mainstream financial asset that will likely continue to resonate in today's digital world," the council said.

It did concede the supply profile of gold and bitcoin had some similarities in that the latter's future diminishing growth rate and ultimate finite quantity were attractive, as is gold's scarcity and marginal annual growth of around 3200 tonnes gold mined per annum.

The WGC pointed out there was no quantifiable evidence that gold holdings had been impacted by competition from cryptocurrencies.

"Overall, the level of the gold price in 2017 appears to be consistent with drivers of the past few years and is showing no signs of suffering from crypto-competition," it said.

In fact, cryptocurrencies could also be seen as complementary to gold, the WGC said.

Various gold players were looking into blockchain technology "in the context of transforming gold into a ‘digital asset', tracking gold provenance across the supply chain, and introducing efficiencies into post-trade settlement processes".

The WGC said cryptocurrencies were not a substitute for gold.

"Gold is a tried and tested effective investment tool in portfolios … cryptocurrencies' performance has, until recently, been remarkable, but its purpose as an investment seems quite different from gold.

"Cryptocurrencies have yet to be tested in multiple markets … Its price behaviour at this point, while still attractive to many investors, seems to be driven by high return expectations."

“We argued three months ago that there is growing risk in equities and while strength has persisted we continue to believe that the markets need to brace themselves for a sharp correction once the feeding frenzy abates,” it said.

GFMS expects gold to average US$1360 an ounce this year (which is around its current price) and hit a peak of over $1500/oz later in the year.

“Our forecast discounts three Fed rate hikes, although a potential overheating from the effect of the new tax reform could lead to more aggressive tightening, limiting gold’s upside,” it said.

“The forecast for the annual average is unchanged from our view of three months ago, although we have extended our upside targets as we are expecting increased price volatility this year.”

Cryptocurrencies not a 'viable substitute for gold' 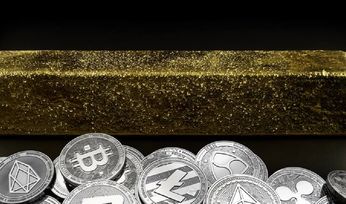 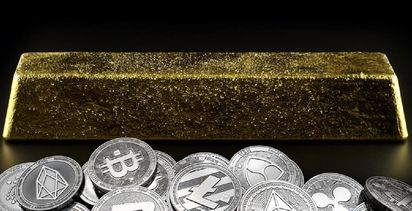 The Emperor's new cryptocurrencies - and gold