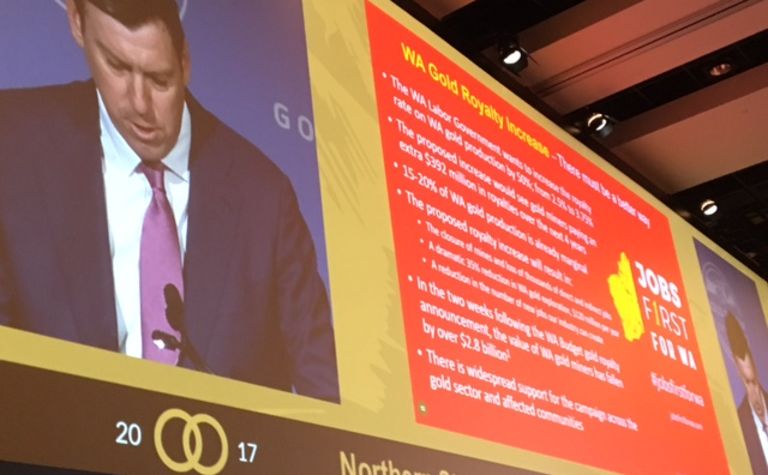 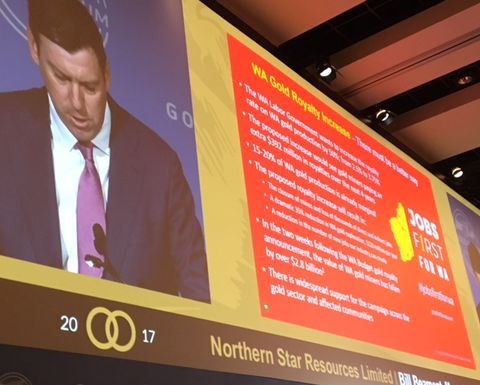 While the Chamber of Minerals and Energy of Western Australia claimed on Monday that news of the royalty hike at the Denver Gold Forum would overshadow positive points in miners’ presentations, that wasn’t the case.

Most WA producers didn’t mention the proposed 50% rise in the royalty rate to 3.75% during presentations, but several still did.

The most outspoken of those was Northern Star Resources executive chairman Bill Beament.

Beament included a slide in his Monday morning presentation to promote the CME’s #jobsfirstforWA campaign.

He described the debate over royalties as “flawed and destructive”.

Beament told delegates there would be cuts in other areas to ensure the company maintains its record of strong margins and returns.

“What won’t be cut is Northern Star shareholder returns,” he said.

“Only time will tell if gold miners will be the victims of a silly idea or if common sense will prevail.”

Gold Road Resources executive director Justin Osborne said once in production at Gruyere, the hike would impact the company by A$3-4 million a year.

He noted the amount was around the same amount of money spent to initially discover the 6.2 million ounce Gruyere deposit.

St Barbara CEO Bob Vassie admitted the company was lucky it had strong margins at its low-cost Gwalia mine.

“The impact on the industry is the real issue,” he said.

Vassie said the damage to the sector wasn’t worth the minimal repair to the state budget it would achieve.

However, Newmont president and CEO Gary Goldberg spoke about the rise with Bloomberg TV on the sidelines of the conference.

Goldberg told Bloomberg the change adversely impacted the value of the Super Pit in Kalgoorlie, and said the rise would increase WA operating costs at the Super Pit and Boddington by around US$15 million a year.

"We’re in the process with our team on the ground talking to the Labor government that’s in now that proposed this change,” Goldberg said.

“We want to follow up with them and make sure they understand what the impacts are.”

Overnight, the ASX rejected media reports and claims by the CME that WA gold miners could be suspended from trading, similar to the recent suspension of Tanzanian-focused companies over mining regulation changes.

“Media reports today that ASX could suspend gold companies if the increase in the WA gold royalty becomes law are incorrect,” it said.

The Liberal Party has the ability to block the legislation, but is yet to announce its position.

'Easy money' still to be made in gold and silver

"You've barely missed the warm-up for the first innings" 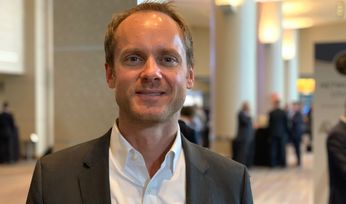 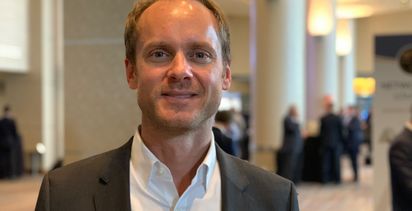