KALGOORLIE Consolidated Gold Mines is this month celebrating the pouring of the 60 millionth ounce of gold from the famous Golden Mile. 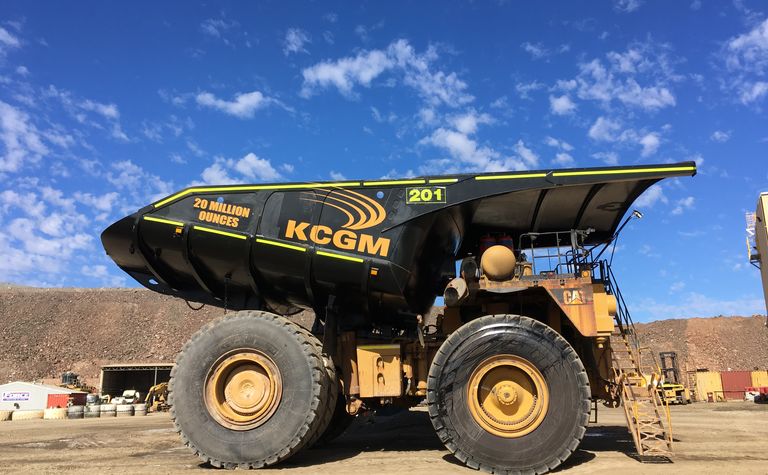 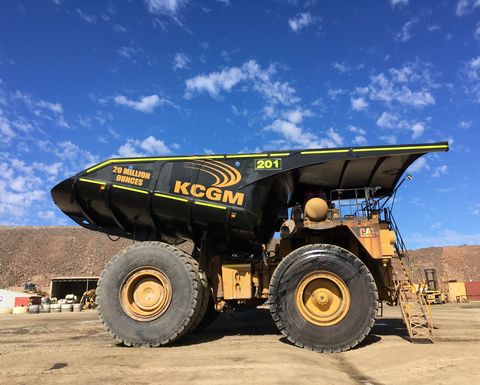 KCGM, a 50:50 joint venture between North American giants Newmont Mining and Barrick Gold, is also celebrating 20Moz produced by the company since 1989.

"The Golden Mile has a fascinating history, with an abundance of colourful mining characters and even more colourful yarns," KCGM general manager Ian Butler said.

"I am extremely proud to be associated with KCGM as we pour this historically significant ounce.

The original location of the Golden Mile in 1897 was from Hannan's Brownhill, Paringa, North Kalgurli and Brookmans Boulder at the north end through to Lake View South, Boulder Main Reef and Chaffers at the south end.

Over time it was extended to also include Croesus (Kallaroo) at the north through to the Imperial and Hannan's Star at the south, a distance of about 3.8km or more than two miles.

Although not technically part of the Golden Mile, Mount Charlotte also has been entwined with Australia's most prolific gold district.

The Golden Mile once hosted over 80 underground mines, but KCGM's current operations comprise the famous Super Pit and the Mt Charlotte underground to the north.

The company is holding a community open day at Hannans North tourist mine this Saturday to mark the milestone. A limited edition commemorative 1oz silver medallion with 24 carat gilded gold has been produced through The Perth Mint and will only be available for purchase at Hannans North.

The company has also painted a 793 haul truck and will present employees with a commemorative gift. 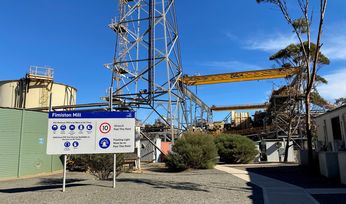 Golden Mile goes for a sprint

Strickland summons cash for accelerated gold and base metal drilling