THE World Gold Council has revealed that global gold demand in the first quarter fell by 18% year-on-year to 1034.5 tonnes. 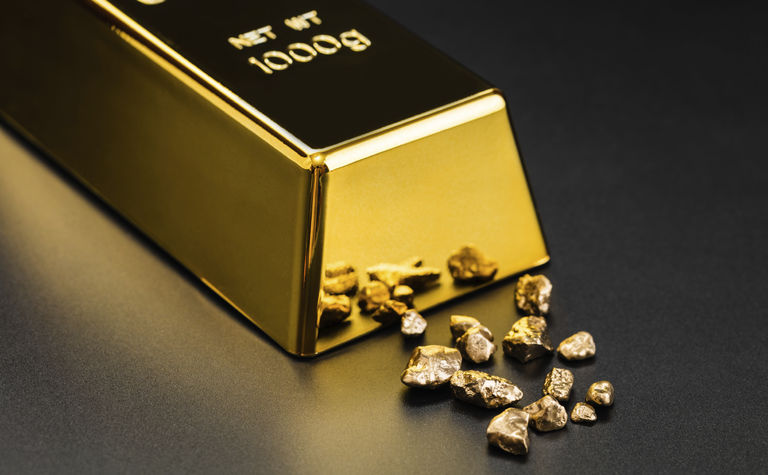 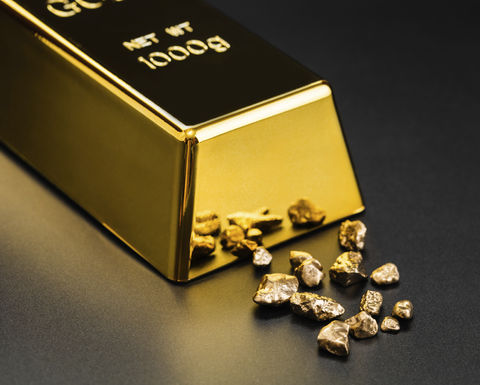 However, the first quarter of 2016 was the strongest ever first quarter as gold led the commodities sector out of a multi-year funk following what many termed the 'supercycle'.

Gold-backed ETFs put in what the WGC described as a "solid" quarter, with 109.1t of inflows, concentrated in Europe.

"Though inflows were just one-third of the extraordinary levels seen in the March quarter of 2016, demand was firm," the WGC stated.

European-listed ETFs were the most popular as investors continued to seek insurance against political uncertainty in the region.

Investment in gold bars and coins was up 9% year-on-year, largely driven by China where retail investment was up 30%, breaching 100t for only the fourth time on record.

Buying in the jewellery space was regarded as "steady", with 480.9t booked for a slight improvement on the same period last year. This was principally down to the attitudes of Indian buyers, which contrasted starkly against a weak global demand picture.

"After a whirlwind end to 2016, Indian consumers enjoyed a period of relative stability in the domestic market, buoying demand," the WGC stated.

"Continued remonetisation by the RBI lifted consumer sentiment, which encouraged demand ahead of the auspicious wedding season, albeit from a very low base."

Meanwhile, the trend for central bank buying continued to be weak, though with sales described by the WGC as sparse, central banks are still net purchases. Some 76t were added to reserves over the March term.

"Central banks showed a diminished appetite for gold purchases; China’s purchasing programme was on pause during the quarter as its foreign exchange reserves remained under pressure," the WGC stated.

Gold has dropped around $50/oz over the course of this week to $1228/oz as the chance of further US interest rate rises strengthened. 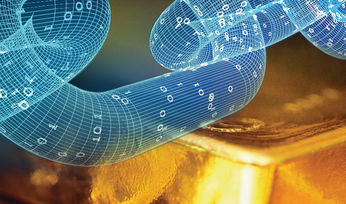 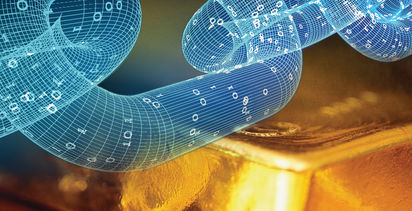