SILVER just can’t seem to get a break, rising over $US20 an ounce in June but entering a technical bear market last week. 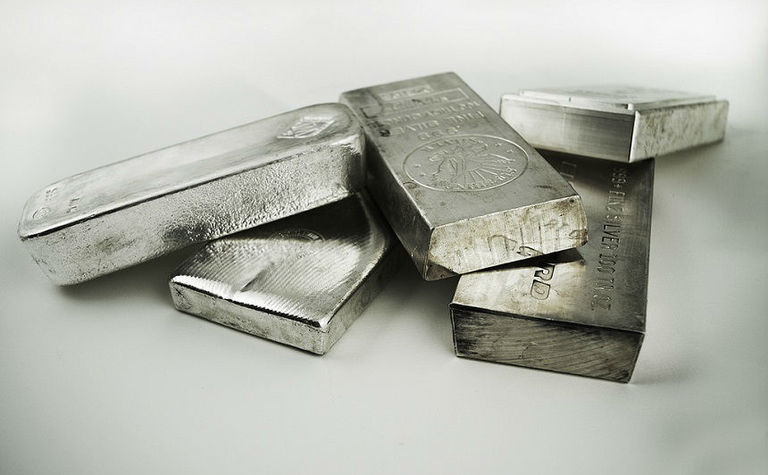 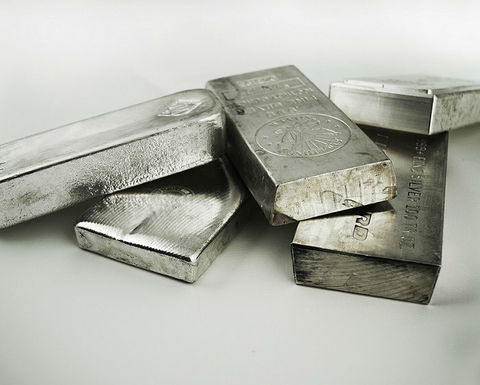 According to Thomson Reuters GFMS and the Silver Institute, the price is expected to average $17.15/oz for the full year, a 9.4% increase on last year’s average.

The silver market is expected to be around 52.2 million ounces in deficit this year.

It marks the fourth consecutive year the market has been in physical deficit.

“While such deficits do not necessarily influence prices in the near term, multiple years of annual deficits can begin to apply upward pressure to prices in subsequent periods,” the groups said in the Interim Silver Market Report released earlier this month.

The report said an expected 71.4Moz net inflow into exchange-traded product holdings and a 61.9Moz derivatives exchange inventory build year-on-year increased the impact of the physical deficit to negative 185.5Moz, or nine weeks of global demand.

Above-ground stocks, including ETPs and exchange inventories, are estimated to reach over 2.6 billion ounces in 2016, up 15% over last year.

Mine production is expected to fall by 1% this year to 887.4Moz, still the second-highest on record. 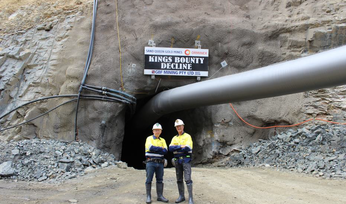 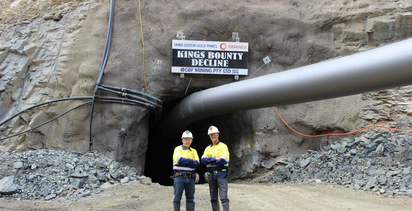 Gold miners AuStar and the struggling Centennial to merge