GOLD miner Regis Resources is guiding for a slightly improved production year in fiscal 2017 as its cash pile continues to build. 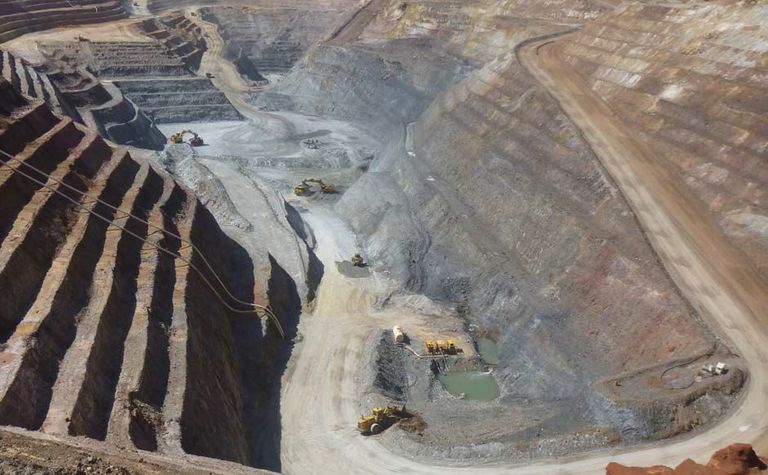 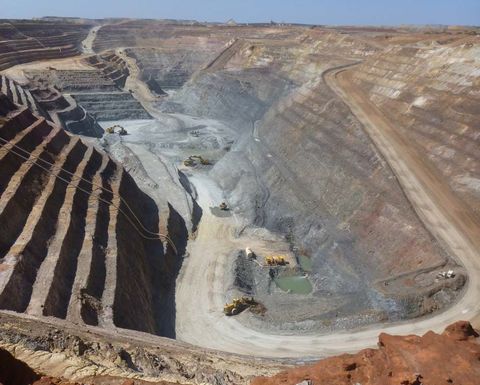 The debt-free Regis has cash and bullion of $123 million, with shareholders undoubtedly keen to see just what their management plans to do with the growing pile.

Regis has current reserves of just over 2 million ounces, which at current production rates provides 6-7 years of operation.

The company's performance continues to improve after a number of major issues were revealed in 2014.

From October 2012 to July 2015 the combination of the falling gold price and operational hiccups saw Regis' share price decline from $5.77 to $1.14.

However the much improved Australian dollar gold price and much improved operational performance have seen a return to market form, with the stock currently heading back toward the $4 per share mark.

Costs slightly on the increase 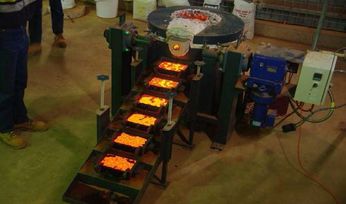 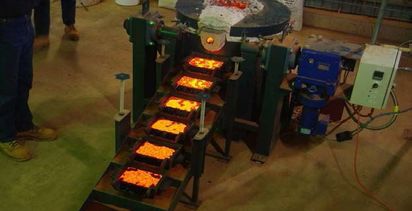