Gold to remain under pressure

INCREASED supply, weakening demand and uncertainty over US interest rates is expected to keep gold below $US1100 an ounce in the current quarter. 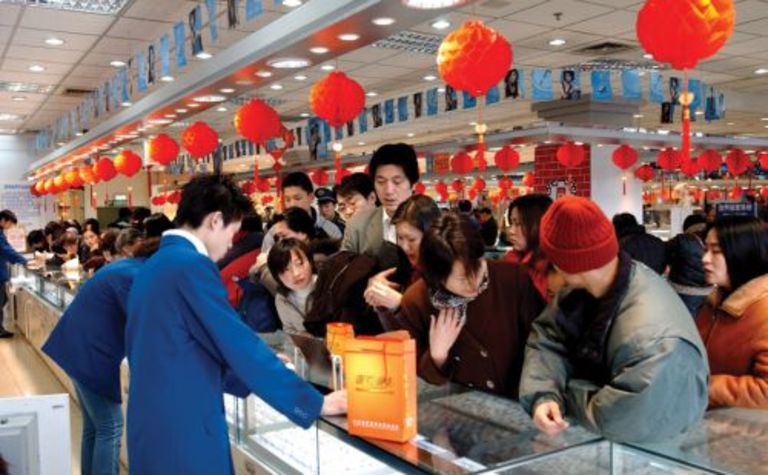 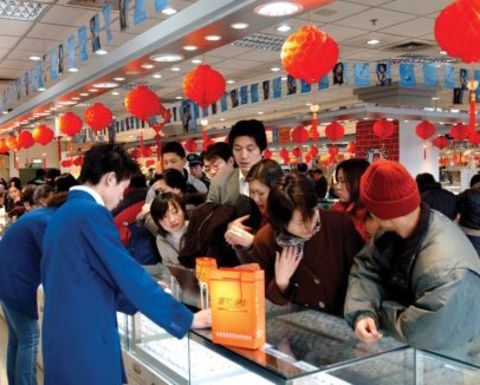 According to Thomson Reuters’ GFMS Gold Survey for the September quarter, the timing of the first US rate rise in a decade has weighed on sentiment for gold, despite broader global volatility.

Comex gold for December delivery is currently sitting at $1167.20/oz ahead of the conclusion of the US Federal Reserve’s October meeting tomorrow.

“Gold is set to remain under pressure until there is more clarity on the timing and the scale of US rates normalization,” GFMS said.

“Among other bearish factors are low inflation expectations and generally weak investor sentiment towards precious metals.

“That said, gold may draw some support from a seasonal uptick in physical demand towards year-end, and the prospects look brighter for the next year.”

GFMS noted that exchange-traded fund gold holdings dropped by 61 tonnes in the September quarter, though buying had picked up this month.

Physical gold demand increased by 7% year-on-year in the quarter, due to an increase in net official sector buying and a high level of retail purchases of bars and coins.

Chinese demand increased to 196t for the quarter due to safe haven buying after stock market volatility, seasonal demand, the depreciation of the yuan, and central bank acquisitions.

India remains the largest consumer of gold, with jewellery consumption up 5% to 193t in the September quarter.

Mine production was flat, but scrap supply rose by 3%, leading to a slight rise in supply. 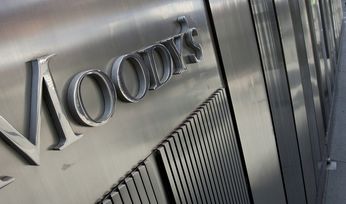 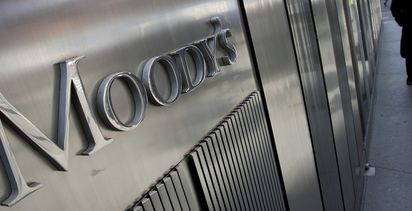