LA MANCHA has opened its $A110 million Mungari mill near Kalgoorlie, which has created 40 jobs and will support a further 70 positions through the reopening of the White Foil mine. 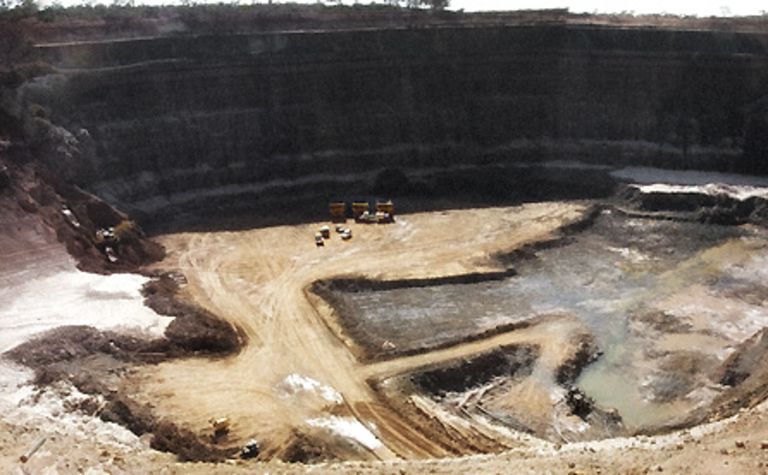 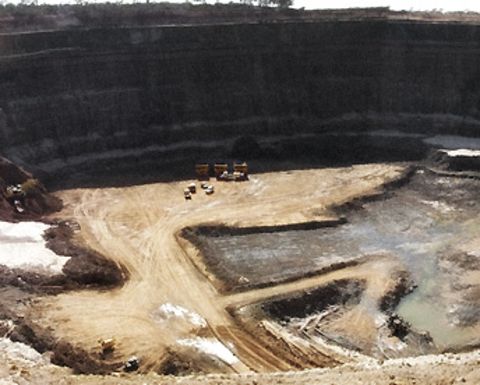 The 150,000 ounce per annum Mungari mill, which opened on Saturday, is the first new Kalgoorlie gold plant in more than two decades.

It will process a blend of ore from La Mancha's 100%-owned Frog's Leg mine and the lower grade White Foil mine, which was previously unviable.

Mines and Petroleum minister Bill Marmion said La Mancha's investment, which totals $250 million over the past two years, came at a good time for Western Australia.

"What we see here is the sort of excellence that builds on WA's rating as the world's number one mining investment destination," he said.

"And with the challenges that have faced the gold industry, this investment could not have come at a better time.

"It's good news for the Goldfields, too, that all staff will be living locally. I'm also pleased to see the high level of specialised training being offered to workers."

In addition to the employment boost from Mungari, White Foil will employ an extra 30 La Mancha staff and 50 drill and blast contractors, taking the total Australian workforce to 280.

Production at White Foil and Frog's Leg is forecast to run until 2020, but could be extended with further exploration.

Sedgman was awarded a $90 million contract to build Mungari in February 2013 after previously completing the plant's definitive feasibility study.

Part of the mill's equipment was machined in Perth, but other major components came from overseas, including Poland and Belgium.

When mining and processing is at full capacity later this year, La Mancha's gold production is expected to increase to 160,000ozpa.

The last gold mill built in Kalgoorlie was at Kanowna Belle in 1993, but like Mungari, Aphrodite Gold is set to commission a new plant at its namesake project in the region next year.

La Mancha, previously listed on the Toronto Stock Exchange, was bought out by Egyptian billionaire Naguib Sawiris in late 2012. 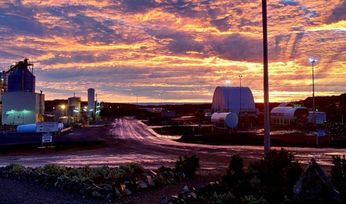 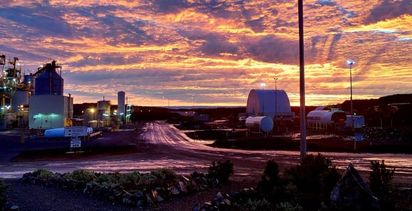 Another good gold quarter from Ramelius