THE market has been soft for the past six weeks, but there are still plenty of positive signs around, writes MNN editor Kristie Batten. 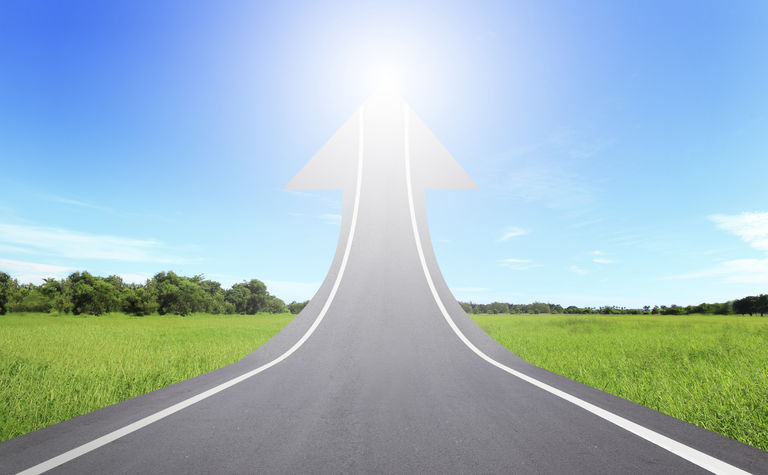 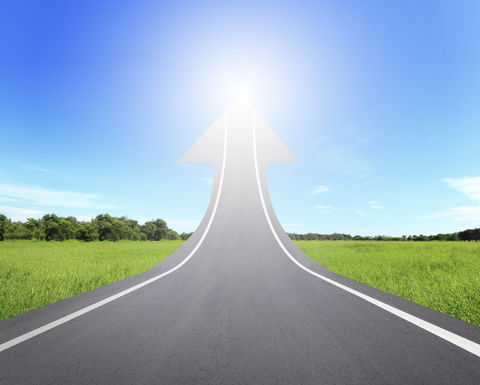 The investors and companies MNN has spoken to blamed the combination of Easter, ANZAC Day and school holidays for the waning investor interest.

And despite the “sell in May and go away” adage, things are slowly improving.

The ASX 300 Metals & Mining index has been steadily increasing since May 5, and is up more than 5% since then.

Despite the flat spot, the sector is in far better shape than this time last year.

Cobalt and lithium prices remain strong, and even the iron ore price is still around US$6 above where it was in May 2016.

Gold is lower than where it was this time 12 months ago, but at the current gold price of around A$1660 an ounce, producers are making strong margins and generating buckets of free cash.

Capital raisings so far in May have also highlighted that investors haven’t shunned the mining sector completely.

Despite the declining iron ore price, Fortescue Metals Group raised US$1.5 billion in US bond markets last week after initially seeking only $1 billion.

“Having said that, the mood at the RIU Resources Roundup in Sydney last week was surprisingly positive,” he said.

“Perhaps there is just a level of acceptance out there that stocks go up and down, and at the moment it is going down.

“Why worry about that over which we can exert no control? It is not the end of the world.”

The RIU Sydney Resources Round-Up attracted more than 700 delegates, with healthy investor interest both in the presentations and around the exhibition.

One of the delegates included 14-year-old Angus Ferguson, who was seen working the booths asking questions.

He told MNN he was attracted to mining because it was “digging Australia out of debt”.

Ferguson started investing in mining stocks when he was 13, after learning from his grandma, who had brought him to the conference.

Among the companies he spoke to, Ferguson was particularly excited by Cobalt Blue, Broken Hill Prospecting and WPG Resources.

Both Smirk and CRU head of Australia, consulting Alex Tonks told the conference that this year wouldn’t bring big gains in pricing, but rather a continuation of the recovery that started in 2016.

Resources Rising Stars organiser Read Corporate has reported more than 600 registrations for its annual conference, which kicks off on the Gold Coast in two weeks.

The program, which includes Northern Star Resources, Sandfire Resources and Dacian Gold, is also one of its biggest in years.

And Diggers & Dealers organisers have reported a big spike in the demand for accommodation ahead of its August event in Kalgoorlie.

“Numbers for Diggers and Dealers to be held in Kalgoorlie in August are significantly ahead of the same time last year,” Diggers chairman Nick Giorgetta said last week.

“We will meet again and our industry will again proudly present achievements for the year and strategies for the future.

“Seriously, the rumours of the death of the Australian resources industry is again greatly exaggerated!”

Administrator called in as new mine continues to under perform 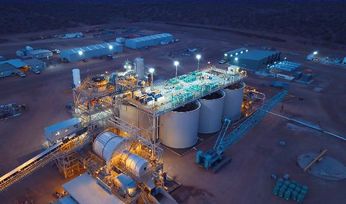 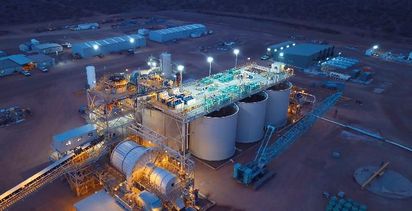 Things aren't all that glittering in WA gold

Things go from bad to worse for CuDeco