WITH cover photograph showing a long-wheelbase Landrover up to its radiator in water during a river crossing in Democratic Republic of Congo, a new book on the lives and times of a group of geologists has just been published, writes Barry Avery in African Angle. 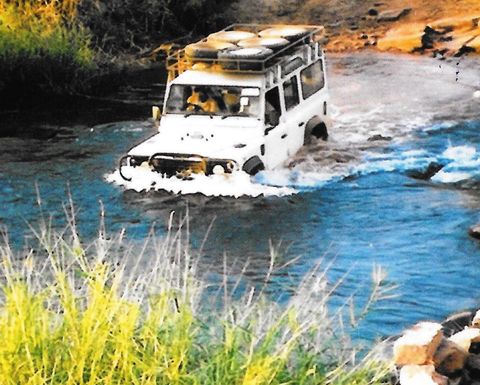 The image from the cover of Working Lives

‘Working Lives' has the self-explanatory subheading ‘… of the 1967/1969 geology graduates of the University of Queensland' and was compiled by three of that cohort, Bill Koppe, Peter Hayden and Bill Turner.

The 111-page book cobbles together the stories of nearly two dozen geologists, all of whom went on to pursue all sorts of interesting and challenging careers involving the earth sciences, most of them in the field of economic geology.

The idea of a book was conceived at one of the UQ geology class of 1967/1969 reunions a few years ago, when it was felt that their stories might be able to offer some crystal-ball glimpses into the future for young people contemplating a career in geology, as well as some useful ideas for geology students about to graduate and wondering where their studies might lead them.

After all, their stories encapsulate about 1100 years of geological experiences from the dawn of two post-war booms - and several busts - of the mineral resource cycles.  They are intertwined in the spectacular growth, diversification and technical innovation that has characterised the Australian resources sectors over the last 45 years, and made it world-class with a presence now in many countries around the world.

The stories are written from the heart, and told in straightforward and often humorous individual styles. As is noted in ‘Working Lives' Part I: "However, it was not always an easy road to success; many of their paths were potholed with retrenchment, collapsing companies, downsizing or they were victims of global downturns in the minerals industry as a result of depressed metal prices. Very often, it was a case of where one door slammed shut on the progress of their careers, so another opened. Or in times of hardships, some turned to furthering their studies or adding to their qualifications to better position themselves for the next phase of their work in the industry,". 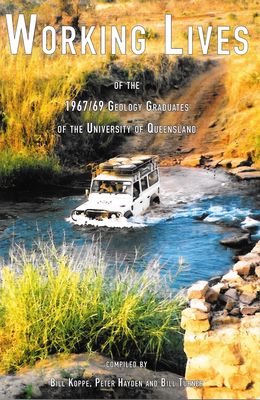 Overwhelmingly, the members of the cohort are glad they chose to study geology, as it has enriched their appreciation of the natural world, added to their enjoyment of traveling through it, and given them the sense of accomplishment that comes from involvement in the discovery and development of economically important resources.

The foreword is written by Professor Sue Golding of the School of Earth and Environmental Sciences, University of Queensland, who was also one of the cohort. She reinforces those positive messages given by the 23 authors and notes: "The resources industries in Australia have seen spectacular growth since the 1970s with new resources and technologies such as coal seam gas and carbon capture and storage, providing a wider range of employment options for geoscience graduates. Globalisation provided opportunities for Australian geologists to work worldwide and increased emphasis on the environmental and social impacts of mining and production further expanded the employment options for geology/earth science graduates."

Design and publication of ‘Working Lives' was done by that stalwart friend of the mining industry in print, Hesperian Press, which is based in Perth.

A little late to order your copy for this Christmas, but African Angle urges those interested to order a copy right away, as the print run was fairly limited.

Working Lives, ISBN 978-0-85905-731-8, costs $30.00 plus $8.55 post Australia wide. All you need to do is send your delivery details to books@hesperianpress.com and pay by bank direct, see www.hesperianpress.com and details under ‘order.' Copies may also be picked up from the Hesperian office in Perth, see the website for more details. 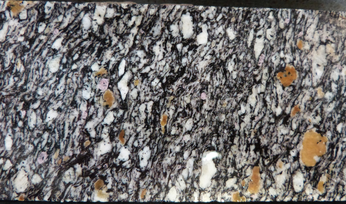 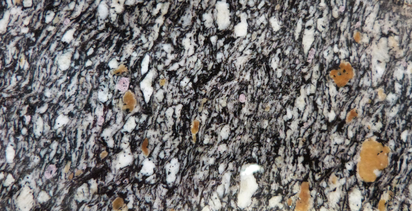