ON August 1, 2000, MiningNews.net was officially launched. 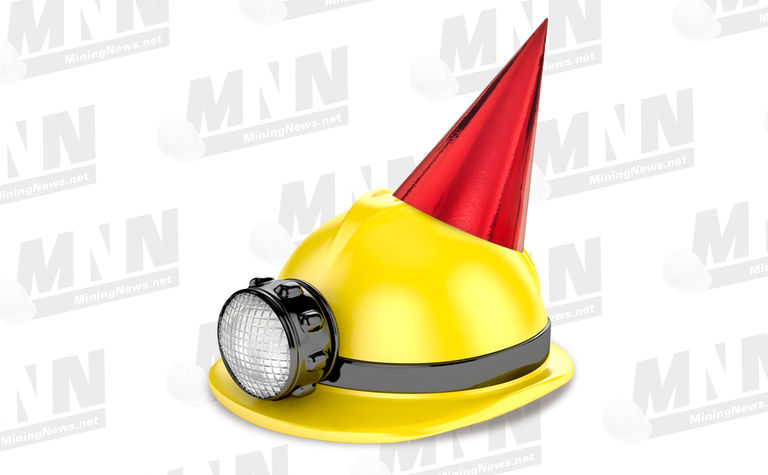 MNN was ahead of its time. The internet was still relatively new at the turn of the century, as was the concept of a subscriber-based daily news website.

Work progressed behind the scenes in preparation for the launch, with articles from each edition of Australia's Mining Monthly from January 2000 onwards loaded to the new website to add critical mass.

The project was delivered on time and on budget for the official launch of the website on August 1.

The website was launched with a paywall - which was uncommon in 2000 - though the 9000 subscribers of Australia's Mining Monthly and readers of Aspermont's other mining magazines at the time, ResourceStocks and Australia's Longwalls received complimentary three-month subscriptions to MNN.

The new website launched with flagship columnist Dryblower, whose first piece for MNN was on Andrew Forrest and Anaconda. Forrest remains one of his (and readers') favourite topics 21 years on.

The small MNN team, led by founding editor James Hamilton, had just returned from Diggers & Dealers in the week leading up to the launch.

The theme of Diggers that year was ‘Explore as never before' and it attracted about 900 delegates.

Gold Fields, Lynas and Newcrest presented that year and are still on the line-up in 2021, while the only person to speak in both 2000 and 2021 is Tony Rovira - then with Jubilee Mines and now with Azure Minerals.

The stories covered by the MNN team at Diggers 2000 included AngloGold hosing down rumours of a bid for Normandy, the formation of a tantalum joint venture between Andrew Forrest's Anaconda Nickel and Lynas Corp, and Jubilee's plans at Cosmos.

By October 2000, MNN had 2600 subscribers and a mobile edition of the website was launched.

Content in the early days of MNN was topped up by articles from AAP.

MNN's readership saw huge growth and had increased to 10,000 subscribers by 2001.

Robin Bromby's Outcrop column launched in May 2007, while morning commodities wrap newsletter First Call was added to the line-up in 2010.

Two-time Diggers Media Award-winner Barry FitzGerald joined the MNN team in 2017 with a weekly column focused on the majors and mid-tier miners.

Today, MNN sends three daily newsletters, five days a week, with each newsletter going out to more than 23,000 subscribers.

MNN is not the only iconic mining name celebrating a milestone birthday this year. Diggers celebrates its 30th anniversary this year, while the Melbourne Mining Club will commemorate its 20th anniversary later this month. The Australian mining industry in 2000

In March 2000, BHP (then still known as Broken Hill Propriety) was still Australia's largest miner by market capitalisation, even a year before its merger with Billiton, just as it is now Australia's and the world's largest miner.

The company's market cap at that stage was A$32 billion - less than half of Fortescue Metals Group's (which didn't exist in 2000) today.

Australia's second-largest company was still Rio Tinto with a market value of just A$15.4 billion, making it only slightly larger than Kirkland Lake Gold (which didn't exist in 2000).

In March 2000, WMC was worth only a little more than Evolution Mining is worth now ($7.4 billion).

The company was acquired by BHP in 2005.

Comalco was Australia's fourth-largest miner with a market cap of $5.3 billion, followed by North, worth $2.6 billion.

Iluka Resources and Newcrest Mining rounded out the top 10, each with market caps of just $800 million. 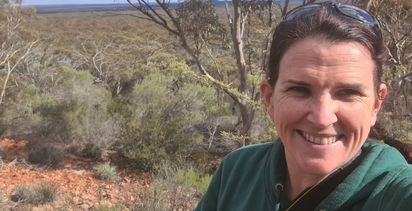