DESPITE an increased emphasis on ESG, progress in the mining sector in the area of gender diversity continues to be slow. 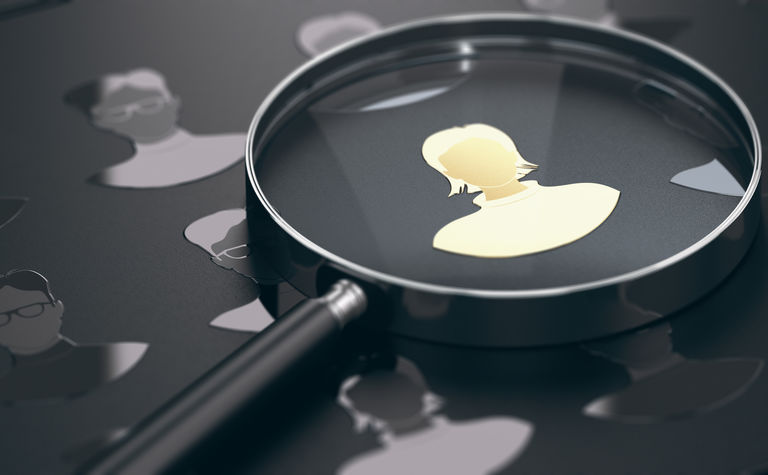 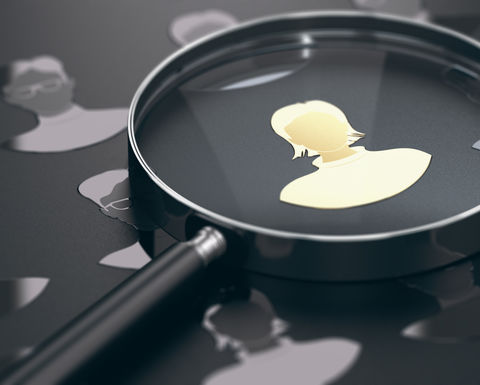 According to the Workplace Gender Equality Agency, mining was the least diverse sector in the 2020 financial year with only 18% women.

According to the data, the mining sector comprises 19.6% female directors and 7.6% female CEOs.

The mining sector scored better in other areas, with its total remuneration gender pay gap at 13.6%, well below the 20.1% average for all industries, and was also ahead on offering primary carer's leave and policies on sexual harassment, discrimination and domestic violence.

With ESG now a key issue for investors, it seems surprising the pace of change isn't accelerating more rapidly.

A mid-2020 report from Bankwest Curtin Economics Centre (BCEC) and WGEA found that an increase in the share of female ‘top-tier' managers by 10 percentage points or more led to a 6.6% increase in the market value of ASX-listed companies.

An increase of 10 percentage points or more in female board representation led to an average uplift in market value of $78.5 million, and a 6% increase in the likelihood of outperforming their peers on three or more metrics.

The two biggest miners seem to be making progress, albeit slowly.

BHP is still aiming for gender parity by 2025, but there will have to be a significant uptick in progress in the next few years given the slow progress to date.

The company's executive team is now gender balanced, though the board only comprises 33% women.

Female directors are now at 40%.

Three out of 13 of Rio's new-look executive committee is female.

The company is aiming for 50% women in its graduate intake each year, with 30% from places where it is developing new businesses.

Newcomer and Iluka Resources spin-out Deterra Royalties is the ASX 200's new mining leader with three out of five of its directors being female, including chair Jenny Seabrook.

Lynas Rare Earths is another diversity leader, recently achieving gender parity on its board.

The company has a female CEO, Amanda Lacaze, and a newly appointed female chair, Kathleen Conlon.

Last year, FMG was one of only 34 global companies to make Parity.org's 2020 Best Companies for Women to Advance List.

South32 is a leader on women in the C-suite, with more than half of its senior management being female, including CFO Katie Tovich and CTO Vanessa Torres.

The company is also one of only three ASX 200 miners to have a female chair, Karen Wood, along with Lynas and OZ Minerals (Rebecca McGrath).

Gold producer St Barbara remains the only listed ASX miner to be a WGEA Employer of Choice and has been for the past six years, and was the only Australian mining company included in the 2021 Bloomberg Gender-Equality Index (supplier Incitec Pivot also made the list).

Silver Lake Resources continues to let the whole ASX 200 down by being the only company without a female director. It also has no female senior managers and its total female representation is on the lower side at 15.3%.

Gold producers Regis Resources and Ramelius Resources, as well as contractors Mineral Resources and NRW Holdings and nickel miner Western Areas have no female senior managers, according to data they provided to WGEA last year.

Speaking at Diggers & Dealers in October, FMG's Elizabeth Gaines said the emphasis on women on boards could be to the detriment of women in the C-suite.

"I do think we need to have the settings in place to really show the succession through organisations and particularly that support all the way through to the C-suite," she said.

"I think it's absolutely critical and again, the focus has been on boards, because that's where a lot of shareholders have focused, but to bring about real change, you need to have diverse leadership teams."

Westgold Resources is the only ASX gold producer with a female CEO, Debbie Fullarton, and at the same event, executive chairman Peter Cook said the company received 17,300 applications for jobs in 2019, but just 3.9% of the applicants were women.

"The industry is doing its bit, but you've got to get people to apply for jobs," he said.

Perseus Mining has the lowest total overall proportion of females, but it's important to note that with all of its operations in West Africa, it can be much more difficult to recruit female workers. 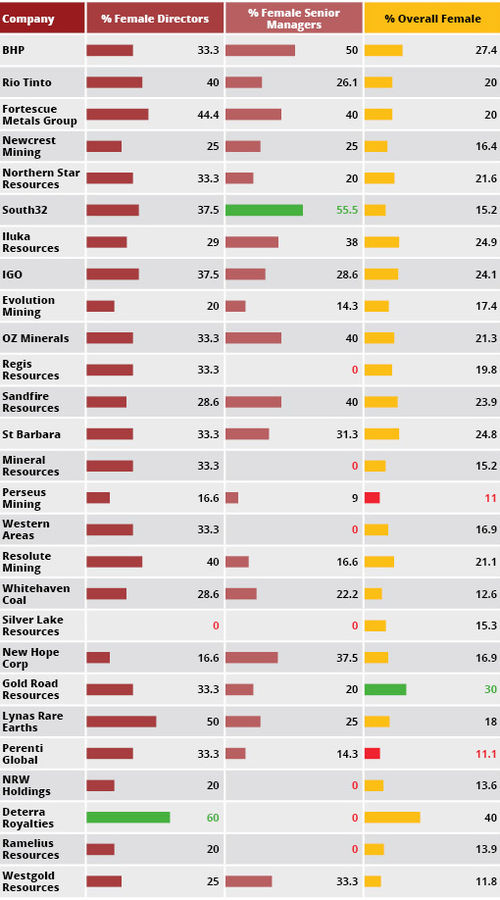 Notes: Board figures are current, while the majority of data on senior managers and total female representation is from FY20, based on figures provided to WGEA by companies. While Deterra has the highest proportion of female employees, its team is only 10 people in total. Ramelius Resources is listed as having no female senior managers, but actually has a female mine manager, Liz Jones, at Mt Magnet.

While the ASX 200 is largely making progress on female board representation, miners in the All Ordinaries still have some work to do.

Of the 54 mining companies outside the ASX 200 in the All Ordinaries, 21 don't have a single female on their boards.

Gold producers seem to be the worst offenders, with Medusa Mining, Dacian Gold, Alkane Resources, Catalyst Metals and Tribune Resources, as well as near-term producers Capricorn Metals and Emerald Resources having no females in their boardrooms.

Two of the ASX's best 2020 performers, De Grey Mining and Chalice Mining, also have all-male boards, as does other standout stocks Legend Mining and Liontown Resources.

The standout in the group is copper explorer Stavely Minerals, which has achieved gender parity on its board.

Companies with 40% female directors include Bellevue Gold, Imdex and Grange Resources, the latter of which has a female chair and deputy chair.

While our research isn't an exhaustive investigation into ASX miners and explorers, a look at the most recent new listings show an extreme lack of female board representation.

Excluding ASX leader Deterra, of the 34 other companies to list in the past 12 months or so, only SEVEN had a female director.

The worst were Coda Minerals and Pan Asia Metals, which out of a whopping six directors each, couldn't manage to recruit a single female.

It highlights that investors do not put a great enough weighting on gender diversity.

Of the 12 with live prospectuses, only three have a female director. DDH1 (listing tomorrow) features gender equality advocate Diane Smith-Gander as chair, while lawyer Maja McGuire chairs TechGen Metals. Lawyer Hayley McNamara features on the board of Iceni Gold.

Another, 92 Energy, has a female CEO, Siobhan Lancaster, though she doesn't sit on the board.

The most popular stories on MNN in 2021