A LOOK back on the news that defined the Australian mining industry in 2020. 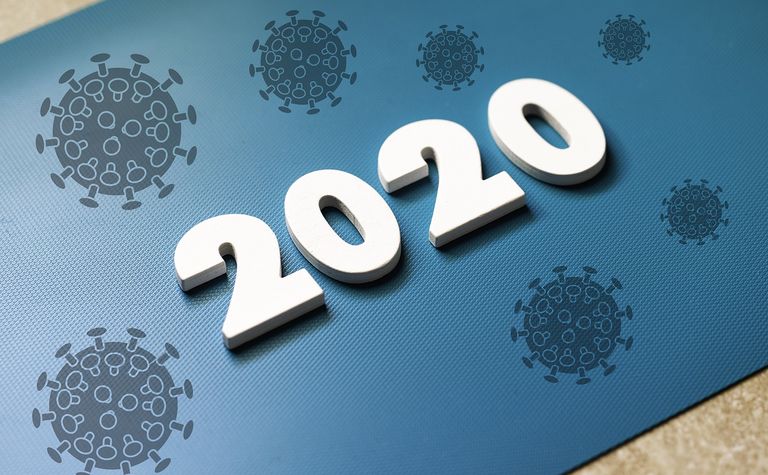 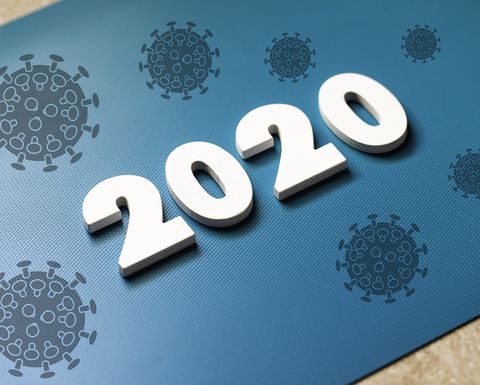 The outbreak of a global pandemic wasn't just the biggest story in mining - it was the defining event of 2020 for the entire world.

News of a pneumonia-like virus in China first emerged in January and rattled markets.

In late January, on the eve of Mining Indaba, the World Health Organisation declared a global pandemic, but the Cape Town event went ahead as normal, though Chinese delegates were unable to attend.

By the time PDAC was held in early March, a number of delegates dropped out as cases escalated and the virus spread to every corner of the globe. However, more than 23,000 people still attended in what many believe now was a super-spreader event.

Markets became increasingly rattled by the virus, with March 23 considered the bottom of the COVID-19 sell-off.

The impacts have been more profound overseas, with many companies not only reporting cases, but deaths from the virus.

Unlike Australia, some jurisdictions labelled mining as non-essential, meaning operations had to temporarily close.

While the pandemic is the worst it's been in many parts of the world, the Australian mining sector is largely back to normal.

You can view all of MNN's coverage of COVID-19 here.

ESG had already been a big buzzword of 2020, with investors taking a bigger interest in miners' credentials.

But Rio Tinto single-handedly undid every good piece of work it had done in the area when it destroyed two 46,000-year-old rock shelters at Juukan Gorge in the Pilbara in May.

The event caused significant distress to traditional owners, the Puutu Kunti Kurrama and Pinikura, though Rio took a full week to apologise and it was at least three weeks before CEO J-S Jacques made any public comment.

Under immense pressure, Rio promised to conduct an independent review as senior executives were forced to face a parliamentary enquiry.

The review found no single individual or error was to blame for the incident, and Rio announced Jacques, iron ore boss Salisbury and head of corporate affairs Simone Niven would forgo their bonuses.

The weak penalty only increased the outrage among investors, politicians and traditional owners, and in September, Jacques, Salisbury and Niven were forced to step down.

Interim findings of the parliamentary inquiry identified failings at Rio and recommended changes at the miner, as well as an overhaul of heritage laws.

You can read more about the Juukan Gorge blast here.

While companies like Legend Mining, Alkane Resources and Stavely Minerals continued momentum from 2019 discoveries, the market was bewitched by two newcomers.

March seemed to be the magic month for discovery success in Australia.

While having some good sniffs before then, March 5 was the date De Grey Mining declared its Hemi project a major gold discovery.

The company got the confidence to talk up Hemi after the Brolga zone returned a stunning RC intersection of 93m at 3.3 grams per tonne gold, including 21m at 4.7gpt.

Four zones have now been discovered at Hemi, with a maiden resource, expected to be in the millions of ounces, due in mid-2021.

Weeks later, at the very bottom of the market, Chalice Mining announced a surprise discovery only 70km out of Perth.

Since then, five zones have been discovered at Julimar and like De Grey, Chalice is expecting a maiden resource in mid-2021.

The two WA discoveries allowed each company to raise over $100 million, considered to be the largest raisings ever for pre-resource discoveries.

"2020 has seen some of the most significant exploration results for several decades, particularly in Australia and in gold and nickel," analysts from Bell Potter Securities said this month.

"In our opinion, the discoveries of palladium-rich nickel-copper-PGEs at Julimar by Chalice; gold at Hemi by De Grey; and nickel at Mawson by Legend were absolutely outstanding but there were many other very impressive discoveries and new results across other minerals including copper and lithium and some overseas projects that all contributed to the very strong momentum that is being generated in the junior resources sector.

"With many explorers very well-funded, the outlook for continued strong exploration results in 2021 is very exciting."

Check out our discovery section here.

August saw the gold price hit a fresh all-time high of US$2080 an ounce, while the price also hit highs in Australian and Canadian dollars.

However, trading has been volatile, with gold not trading in a range of more than $500 in a single year since 2011.

August 6 marked the high, with talk of billionaire Warren Buffett investing in Barrick Gold attracting attention to a sector that has struggled to win over generalist investors.

The price fell back to as low as $1780/oz on November 30, two weeks after Buffett reduced his stake in Barrick.

JP Morgan this month declared that the price had peaked.

The twin deals to take 100% of the Super Pit in late 2019 paved the way for the biggest Australian mining transaction of the year.

After months of speculation and "try before you buy" as joint venture partners, Northern Star Resources and Saracen Mineral Holdings tied the knot in October in a A$16 billion merger of equals.

"This is one of the most logical and strategic M&A transactions the mining industry has seen," Saracen boss Raleigh Finlayson said.

The merger was announced on the eve of Diggers & Dealers, making it the key talking point of the week.

The deal will create a second Australian gold major behind Newcrest Mining, with the combined entity expected to produce 1.6 million ounces of gold per annum.

Shareholders in Saracen will vote on the deal in mid-January, with the deal expected to be completed in February.

More on the merger here.

The most popular stories on MNN this year 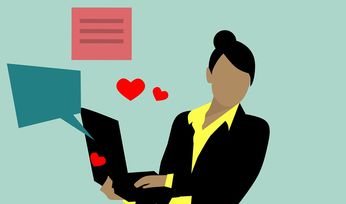 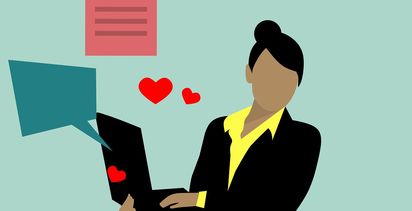 Caterpillar signed up for Rhyolite Ridge