AN increase in ESG screening in investors could be a catalyst for an acceleration of women being appointed to mining boards. 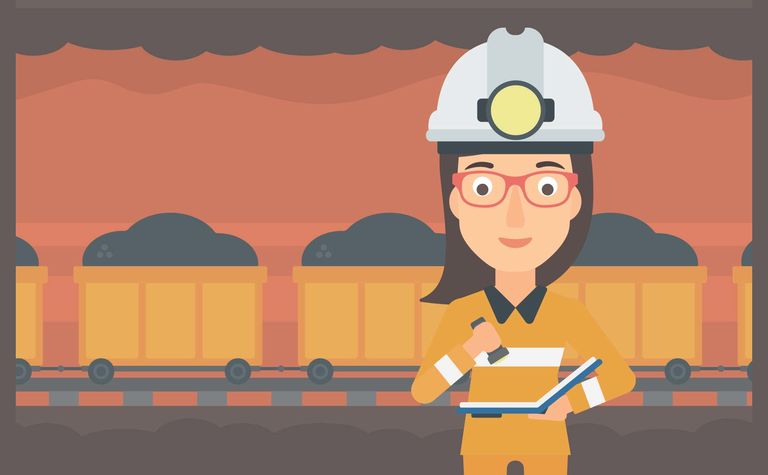 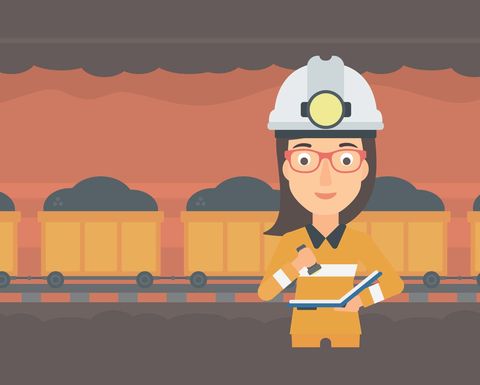 "More than ever, shareholders and investors are expecting companies to disclose progress against a wide range of diversity metrics that are known to be linked to improved performance," PwC said late last year.

"They want to know whether miners have the right mix of skills, ethnicity, gender and generations to deal with the rapidly evolving challenges facing the industry."

So how is the Australian resources sector doing?

Fortescue Metals Group has long been the leader, not just for the mining sector, but for corporate Australia.

Its CEO and deputy CEO are women and until recently, it had 50% female directors.

CEO Elizabeth Gaines, who on Friday night was named as the Chamber of Mineral and Energy of WA's Women in Resources Champion, praised FMG founder Andrew Forrest for his commitment to diversity.

"Diversity needs champions and commitment to diversity starts at the top. Diversity is not just the right thing to do, it's the smart thing to do and Fortescue's success is proof," she said.

Just over a quarter of FMG's senior leadership team is female and total female employees stand at 19%.

South32 is another leader in diversity, with three out of eight female directors, or 38%.

Women make up 40% of South32's lead team and 37% of senior leadership. Total female employees stand at 19%.

CEO Graham Kerr is chairman of CEOs for Gender Equity and last year called on his male CEO counterparts to do more.

"Today the deck is unevenly stacked and they're in positions of power. If they can't change it, who can?"

By comparison, FMG and South32's two larger peers appeared to have fallen behind.

BHP has 27.3% female directors, down from 33.3% last year and a long way off achieving parity even at a board level.

It has boosted the females in its executive management to four out of nine, but that will soon be four out of eight as chief transformation officer Jonathan Price is due to depart this year.

Rio Tinto had been a major lagger, with just one female director out of nine, but recently appointed three women to its board, taking the ratio to four out of 12 directors, or 25%.

Three of 11 of its executive team are women.

In the mid-tier Regis Resources has 40% female directors, or two out of five, after Lynda Burnett recently joined the board.

Fellow gold producer St Barbara, the only ASX-listed miner to be a WGEA Employer of Choice for Gender Equity (Alcoa of Australia is the only other), slipped to 33% female directors from 40% after Steven Dean joined the board as part of last year's takeover of Atlantic Gold.

New managing director Craig Jetson has picked up where Bob Vassie left off, being named the 2019 Victorian Women in Resources Gender Diversity Champion.

NRW Holdings had no women on its board until the appointment of Fiona Murdoch last month.

That leaves gold producer Silver Lake Resources and coal player New Hope Corporation as the only two miners (and two of five companies overall) in the ASX 200 without female directors.

While New Hope has two women in its executive management team, Silver Lake has zero.

The overall ASX 200 reached a milestone of 30% female directors in December, and the 30% Club Australia is now broadening its focus to the ASX 300.

When looking at miners and services companies in the ASX 300, the number of female directors drastically declines.

The All Ordinaries is worse again, setting aside South African companies AngloGold Ashanti and Zimplats, which have five and three female directors respectively.

Outside those companies, Clean TeQ Holdings, Panoramic Resources and Grange Resources lead the way, each with two female directors.

KMPG national board advisory services lead partner and mining risk specialist Caron Sugars said plenty of work was being done by miners but there was still room for improvement.

"It's important to build up the organisation so there is a pool to draw from," she said.

A recent AusIMM survey of 700 people indicated more needed to be done on that front at the operational level.

One fifth of female fly-in, fly-out workers indicated that they frequently experienced time pressures in relation to toilet access, while 15% cited cleanliness of facilities as an issue.

"The numbers make is very clear that there are still areas of our industry requiring greater attention and one of these is the experiences of women," said AusIMM CEO Stephen Durkin said.

BHP said last month it was working with suppliers and had introduced initiatives including broadening the range of PPE clothing options available to women, adapting heavy machinery and tools to make them easier to use, new talent pipelines for female, indigenous or neurodiverse employees, and programs to encourage more students into STEM careers.

"We're on the right path, but we know there's a lot more we can do, and much more we can learn." 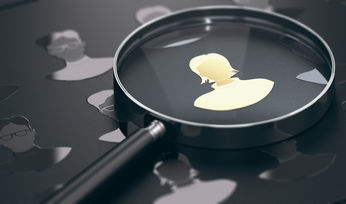 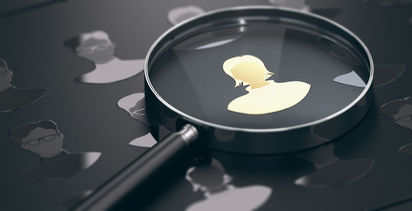 A scientific approach to diversity

Could a joint BHP-Newcrest bid for SolGold be coming?

Credit to Rio for airing its dirty laundry