MEEKA Metals says it has deferred its Murchison gold project prefeasibility study by 6-9 months till the June quarter next year to allow the inclusion of future resources from the St Anne’s prospect into the assessment. 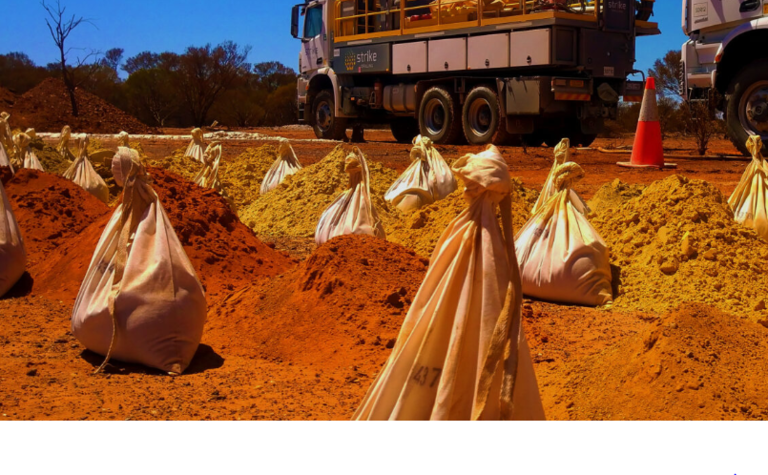 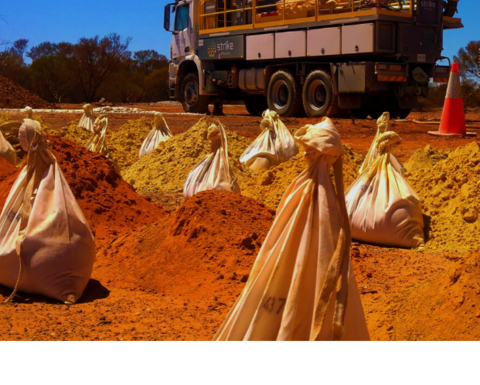 An initial resource estimate for St Anne's is flagged for next quarter.

Meeka's PFS was due this quarter after scoping work late last year outlined a 50,000 ounce per annum operation near Meekatharra in Western Australia.

The company reported visible gold had been seen in RC drill chips with formal assays awaited and diamond core drilling set to begin early next month.

Headline aircore results have included 32m at 16.1gpt gold from 48m, with Meeka reporting "most drill holes (intersected) the mineralised lenses at 30-40 degrees".

Shares in Meeka were trading this week at 6c, capitalising the company at $63 million.

The stock spiked to 9c in August with Meeka's rare earth prospects in southern WA of interest to the market.

Working on drilling and mid-stage development study near Meekatharra 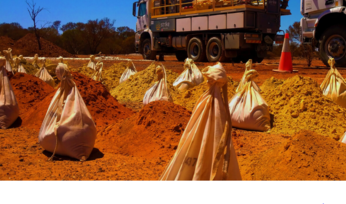 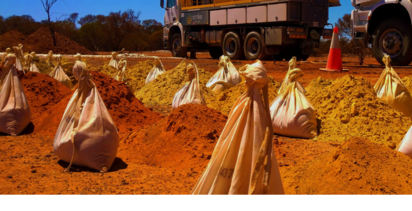