DESITE some of the sizzle easing in the gold market in recent weeks, Theta Gold Mines is optimistic it can push ahead with plans to recover gold from the Eastern Transvaal gold fields in South Africa. 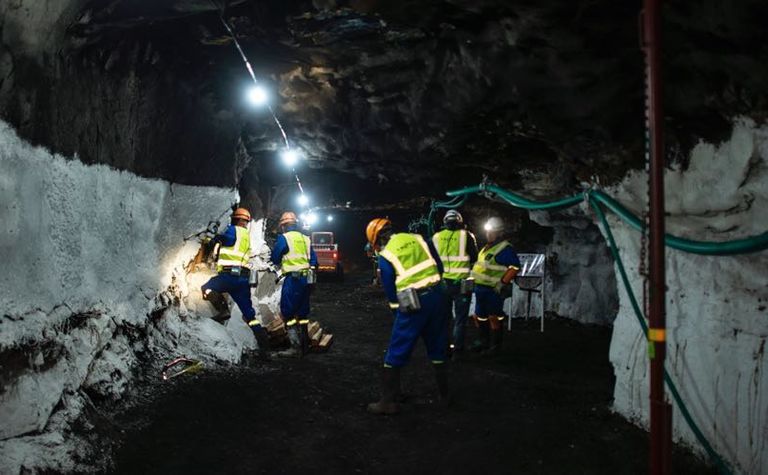 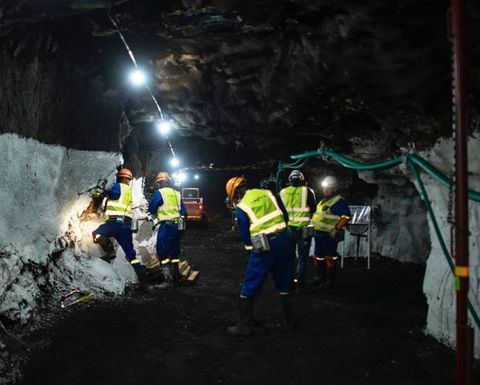 The base case for the Transvaal Gold Mining Estate (TGME) project is based on a 540,000 tonne per annum mill, processing free-milling ore with the plant to ramp-up to annual production targeting 100,0000ozpa at 5.18 grams per tonne of dore after a 41-month ramp up.
It has set an initial target of mining some 1.24 million ounces over the 13-year life of mine.
The feasibility study assumes a US$1642/oz gold price and all-in sustaining costs of $834/oz, allowing pre-tax cashflows of A$956 million, with a net present value of $432 million and an internal rate of return of 65%.
Payback for the initial capital cost of $132 million is expected to be 31 months.
Stage one, which will focus on the Beta, Frankfort, Clewer-Dukes Hill-Morgenzon (CDM), and Rietfontein shallow underground mines, is described as "execution ready".
Front-end engineering design is completed, and early site development works, tendering, finalisation of permitting and approvals are in progress, with first production targeted by mid-2024.
The development is based on reserves of 558,000oz for the first years, allowing drilling out of the 662,000oz inferred resource.
If just the reserves are mined, the life of mine would be cut to seven years and 490,000oz would be recovered.
Phase two would grow production to include seven mines, with an expanded 80,000tpa processing capacity, producing up to 160,000ozpa within five years.
The TGME project spans 43 historical mines near Pilgrim's Rest and Sabie, some 370km northeast of Johannesburg, and has potential for some 6.1Moz of resources.
Theta chair Bill Guy said the study was a milestone for the rebirth of one of South Africa's historical mine projects.
Theta shares, which have traded between A5-22c over the past year, jumped 51% to 9.5c today, valuing it at $52 million.
The company was valued at 18c in February when it launched a failed all-scrip takeover for Focus Minerals last December. 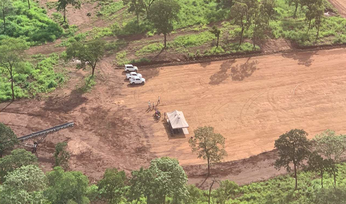 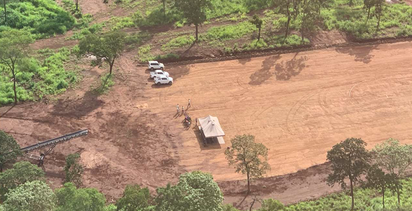