Altech gets encouragement for anode venture in Germany

IGGY Tan’s Altech Chemicals believes a venture in Germany producing silicon/graphite battery anode materials for the battery industry would have a sub-US$100 million capital cost and a plus-$500 million NPV from annual revenue and net cash of $185 million and $63 million respectively. 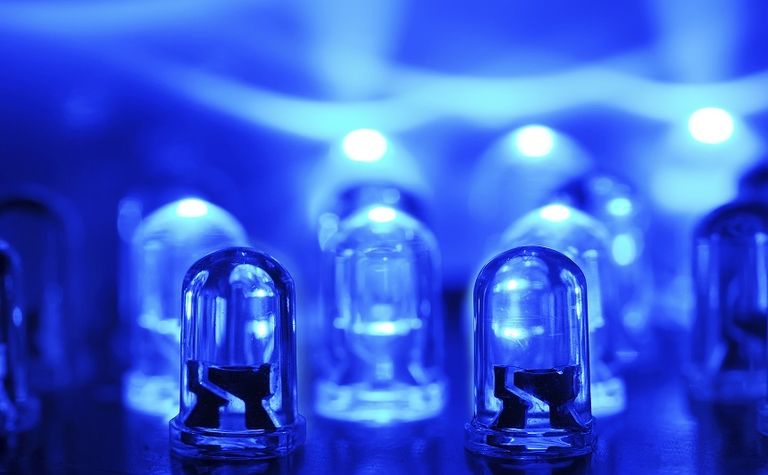 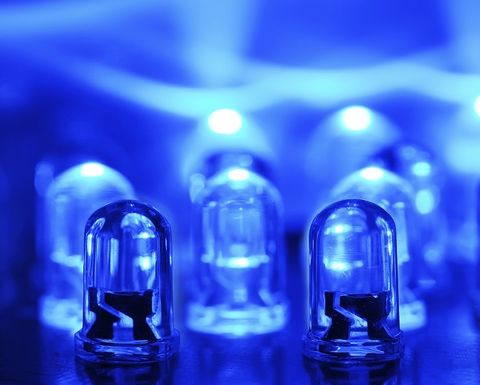 According to Altech, this product could take the place of conventional graphite anode materials in lithium-ion batteries because it has greater energy retention capacity.

Previously silicon wasn't in the mix because despite having about 10-times the energy retention capacity, it had other negative issues precluding its use.

Meanwhile, financing the circa $300 million Johor high purity alumina project in Malaysia is said to remain the Altech's priority.

However, this has to date proved to a difficult task given a positive final investment decision was made in October 2017.

Altech's last funding round was in November in 2021 when A$10.3 million was raised pricing new shares at 10.7c each.

Shares in Altech were up 31.5% to 10c in afternoon trade, capitalising the company at $139 million. 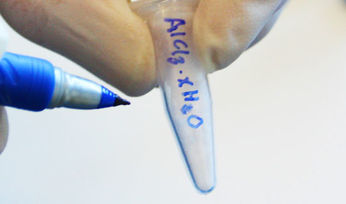 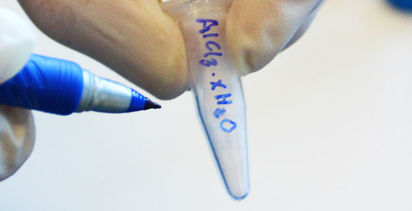 Neometals' recycling deal with Mercedes Benz goes up a gear