FLEDGLING iron ore miner Tombador Iron has delivered maiden reserves and a promising prefeasibility study for its namesake iron ore mine in Brazil. 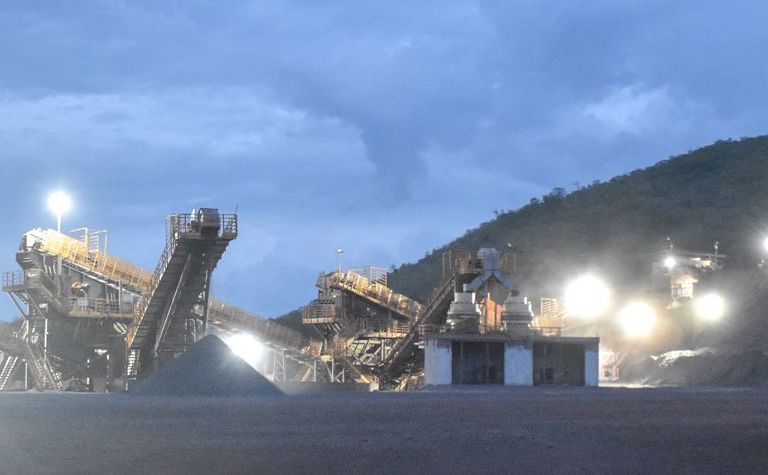 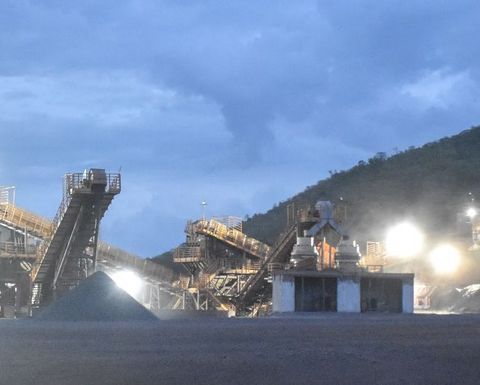 The company, which listed on the Australian Securities Exchange in late 2020 and commenced sales in mid-2021, today delivered its maiden reserves estimate, a PFS and a production target for the next five years.
Reserves are put at 5.59 million tonnes grading 65.5%, with the project expected to support a 1.2Mtpa direct shipping ore operation over five years.
Total hematite resources are 6.6Mt for the pit area, within a wider 8.9Mt grading 64.4% resource.
Average earnings are expected to be A$54.7 million per annum, or $395 million for the life of mine.
Payback of the initial $7.9 million pre-production capital costs is scheduled for 1.2 years after the initial investment.
That's based on C1 cash costs averaging US$78 per tonne, and assumes a $100.32/t price for 62% iron ore.
The PFS was based a simple open pit mining operation generating good lump yields using the existing crushing and screening plant and site infrastructure
CEO Gabriel Oliva said Tombador was a great project capable of delivering strong financial returns, which had been derisked by its production experience over the past eight months.
"Now our focus is to increase sales volumes in the domestic and export markets so that our sales volumes equal the production target," he said.
The first shipment, to a European steelmaker was dispatched in July last year under a three-year offtake agreement with trading house Trafigura Group.
Sales in its second productive quarter, December, were 103,900t of lump and fines grading 65.4%, while production was 147,800t.
There is 191,500t of high-grade and medium-grade ore stockpiled at the port. Mining rates continue to exceed sales as the project ramps up.
The company flagged a stronger March quarter with increased production rates, higher iron ore prices, and growing demand in the domestic Brazilian market.
It claims to be producing "remarkable" quality lump ore that is commanding repeats sales.
The company ended 2021 with cash, equivalents and receivables totalling A$26.5 million.
Tombador was recapitalised via real estate tech concern at 3c in 2020 with a $15 million raising.
The stock has traded at 2.8-12.5c over the past year, and Tombador was up 16% to 3.9c, valuing it at $72 million. 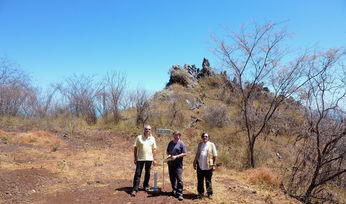 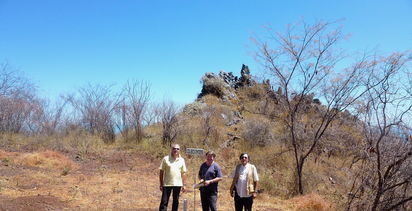