AFTER several years of successful exploration in Alaska’s Tintina gold belt, Nova Minerals has the first hard figures on what an early production scenario could look like, and while the low-grade deposit looks robust, it could cost in the neighbourhood of A$500 million. 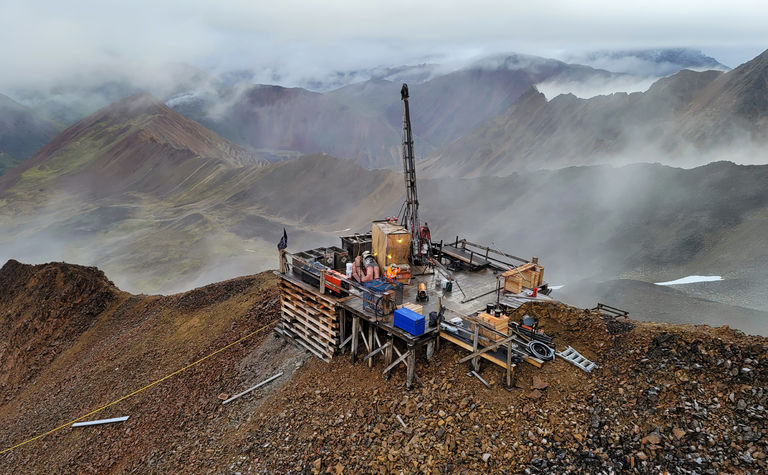 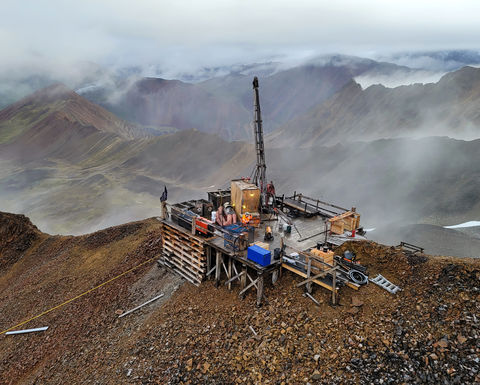 Nova is optimistic about the future of the Estelle gold trend

The junior has completed a scoping study, and has been so impressed with the initial results, and clear pathway to improvements mapped out, it has moved into a full prefeasibility study, with the results expected in late 2023.
The starter pit scoping work focused on the potential for a large, stand-alone, bulk tonnage open pit mining operation at the 8.1 million ounce at 0.3 grams per tonne Korbel Main deposit, with the outcomes expected to be improved with recent resource estimates delivered post-study for the wider Korbel area and the higher-grade 1.5Moz grading 2gpt RPM project.
The study considered a 15-year evaluation period, with a payback of three years, assuming a gold price of $1750/oz and all-in sustaining costs of US$879/oz, or life of mine AISC of $1120/oz.
Net present value and pre-tax internal rate of return were put at $381 million and 20.4%, but the project is described as resilient at a range of future gold price scenarios once it gets going, even before adding in new discoveries such as RPM North, or economies of scale from future expansions.
Production for the payback period is expected to be an average 186,000oz, with targeted recovery of 1.95Moz over the life of mine, generating revenue of over $3 billion.
The deposit's low stripping ratio and use of ore sorting to upgrade the low-grade resource to a higher 1gpt head grade for mill feed are critical to success in the initial years.
Head grade currently falls to 0.7gpt over the project life.
The cost for installing a sizeable 6Mtpa mill and infrastructure is US$425 million, inclusive of $57 million for the mining fleet equipment and contingencies.
Recoveries, assumed to be 88%, have been found to be much higher in initial tests.
Despite the high up-front costs, which are five times Nova's current market capitalisation, CEO Christopher Gerteisen claimed it was clear the emerging Estelle trend offered a path to rapid development of a significant new source of gold into global markets.
He said Nova was positioning itself to "supply a market with a strong appetite for gold which continues to gain momentum as high inflation globally, government deficits and central banks continue with their stimulus programs".
"Bottom line, gold is money, always has been, always will be, and Nova is in the business to produce gold, lots of it," he said.
With the starter pit study exceeding many in-house expectations, he said the company was focused on improving its new baseline, with multiple rigs being deployed in 2022 to drill out RPM North, upgrade confidence in the 6.6Moz inferred resources, and test multiple prospects within the 450sq.km project area, all for inclusion in the PFS.
Gerteisen said the scoping study was "just the start" of developing Korbel into a tier one gold mine.
Nova's shares have traded between A56c and $2 over the past year, closing yesterday at 61c. At that level it was capitalised at $110 million.
The company commenced 2022 with cash and investments of $41 million, including its 57.5% interest in its recently spun-out lithium interests Snow Lake Resources, which raised US$24 million to list in the NASDAQ. 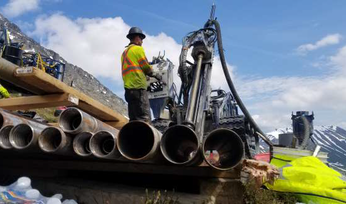 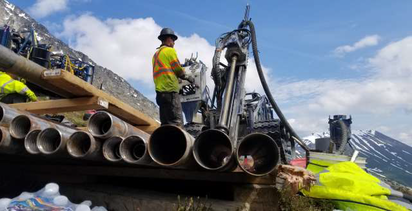