FIVE decades after its discovery, Western Australia’s Sherlock Bay nickel-copper-cobalt project would be profitable in the current pricing environment, an updated scoping study released by 70% owner  Sabre Resources has concluded. 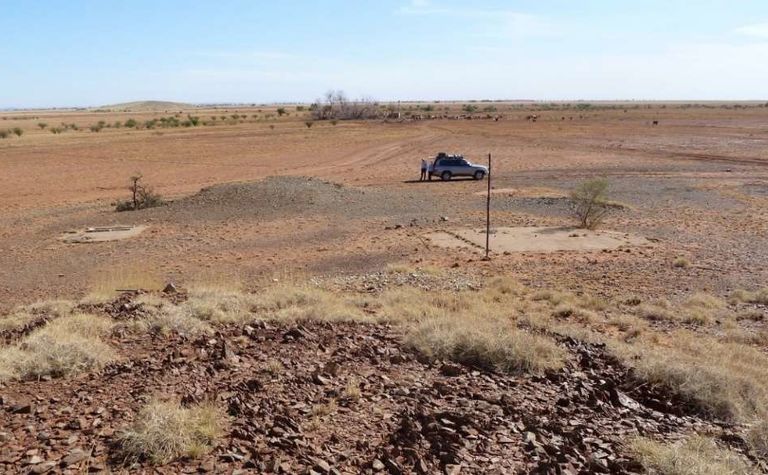 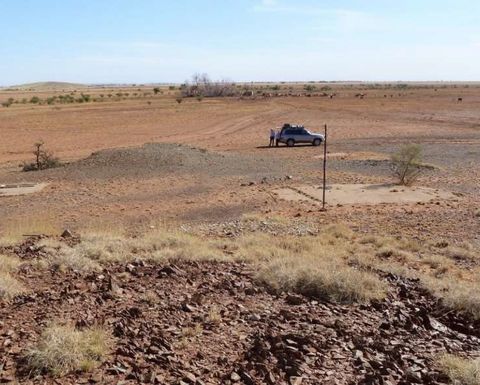 Sherlock Bay was discovered by Texas Gulf in the 1970s

The resource, 70km outside the Pilbara town of Roebourne, sits within a granted mining lease, and is described by Sabre as a "significant nickel sulphide resource" that could produce more than 70,000 tonnes of nickel as mixed hydroxide product over 13 years into a booming market for its metals.
Some 12,5000t copper and 2300t of cobalt would also be recovered over the mine life.
Sabre commenced the new scoping study in April 2021 given sharp price rises, and since that time the metal's price has risen over 60% to US$10.90 per pound, while copper is trading at near highs.
The predictions are that nickel consumption that is forecast to more than double by 2040.
Sabre CEO Jon Dugdale said the latest study showed Sherlock Bay could cost A$280 million up-front to develop, and with operating cash costs of US$6.60/lb nickel equivalent would be cashflow positive at current nickel prices.
Despite the promising scoping study, Sabre is yet to commit to a full feasibility study, as it wants to see an improved rate of return on capital, either with higher prices or larger resources.
Total resource estimates are 24.6Mt at 0.40% nickel, 0.09% copper, 0.02% cobalt, containing 99,200t nickel, 21,700t copper and 5400t cobalt.
Sherlock Bay would involve two open pits for the first five years, dovetailed with underground mines for eight years from year three, and a three year processing tail.
Recovery would involve heap leaching, based on Pacific Ore Technology's patented BioHeap technology, which was successfully used at the nearby Radio Hill nickel operation.
The latest study examined a 2Mtpa operation, which would produce 6000tpa nickel, and generate pre-tax cashflow of A$160-380 million, with EBITDA of $310-$730 million, based on current pricing assumptions.
However, the work has also defined the potential for higher-grade extensions to both the Symonds and Discovery resources, which are open, and show improving in grade with depth.
Sabre suggests there may be similarities at depth to Azure Minerals' nearby Andover discovery.
Dugdale said drilling is planned to high-grade the resource and improve the economics.
In December, Sabre picked up the Sherlock Pool licence, which extends its ground position, from Jindalee Resources.
Sabre shares have traded at 0.4-0.9c over the past year, and closed yesterday at 0.5c, valuing it at $8.6 million.
The company has some $4 million in remaining cash.

Cash and scrip deal would add positions in Pilbara, Murchison, and Tennant Creek 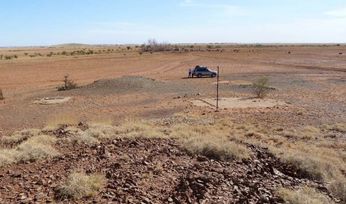 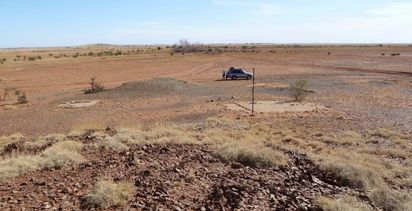 Another nickel resource addition for Cannon as drilling continues