AURELIA Metals’ managing director Dan Clifford says the miner has an enviable problem ahead of it: all three of its New South Wales’ operations have emerging upside – and they keep getting better. 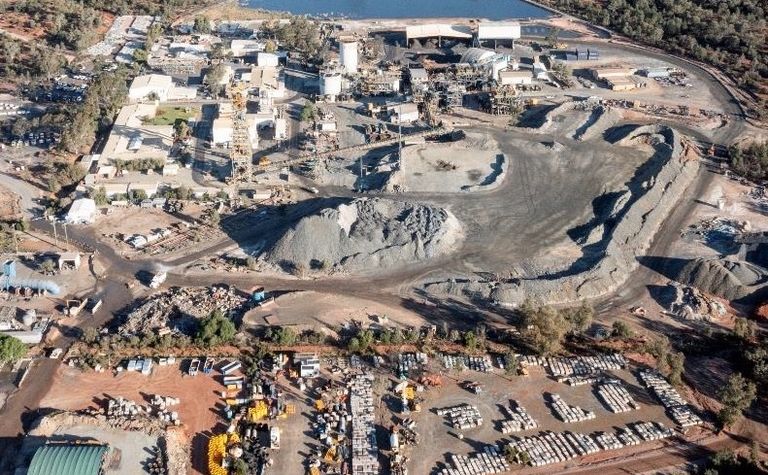 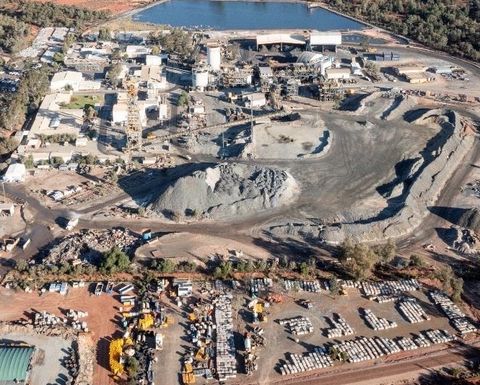 Great Cobar will generate a future for the Peak operation

This morning the company delivered steady December quarter results, improved cost guidance, a feasibility study and maiden reserves statement for the planned Great Cobar operation, and the best assays from its emerging Federation deposit.
Clifford said the company was working across multiple fronts as it strengthens its future plans, and it keeps delivering "cracking exploration results", all while it is trying to draw a line and finalise its feasibility studies.
The Great Cobar prefeasibility study outlined a base case for an initial copper-focused development at Great Cobar using production target of 2.3 million tonnes grading 2.2% copper, 1.1 grams per tonne gold and 5gpt silver, and reserves of 840,000t at 2% copper, 1gpt gold and 4gpt silver.
Clifford said the initial five-year life would deliver up to 500,000tpa of baseload ore, allowing for recovery of 47,000t copper and 61,000oz gold, helping keep the existing Peak mill full.
The low-risk brownfields development is being permitted, and decline development has been greenlit, with two parallel declines to access Great Cobar from the New Cobar workings.
The development will require pre-production capital of A$35 million, while operating costs are expected at $175/t.
Using December's copper price of $13,535/t, Great Cobar has a net present value of $99 million, and an internal rate of return of 49%.
Work will commence on the declines in mid-year, with first ore expected in late 2023. The declines will also allow drilling positions to test other orebodies from underground positions.
Great Cobar is open at depth, and drilling completed post-the PFS cut-off has extended the mineralisation by at least 100m.
Great Cobar's lead-zinc resources were also excluded from the PFS, however could be included with metallurgical work to create a separate concentrate product - one of several optimisation scenarios being examined.
Over at Federation, near at Aurelia's Hera operation, Aurelia's resource conversion and extensional drilling to support mine planning and the ongoing definitive feasibility study, has just delivered its best gold and base metals hits since the discovery in 2019.
They include 18.2 metres at 34.4% lead-zin and 13.1gpt gold with a bonanza 5m at 62.7% and 47.2gpt; and 57m at 23.7%, including 11.9m at 47.9% and 0.2gpt.
The results have extended the high-grade mineralisation up-dip and along strike in the southwestern and central portions of the deposit.
The feasibility study is due mid-year.
In terms of the December quarter production, gold output was down about 500 ounces to 26,900oz at steady all-in sustaining costs of $1389/oz.
Lead production was 6600t, zinc was 8300, and 700t of copper was recovered.
COVID-19 had a "modest" impact, mainly on lower throughout levels at Peak. Throughput at Hera fell 10% as the mill was throttled back to allow for significantly higher base metal feed grades.
The company has delivered tweaked guidance with gold production likely to be at the lower end of 112,000-123,000oz, with cost guidance improved by $150/oz to a range between $1350-$1550/oz.
Copper guidance is tracking well, and base metal production is expected to be at the upper end of guidance.
Aurelia ended the quarter with cash increased from $66 million to $95 million, even after some big spending and debt repayments.
The remaining $29 million in debt taken on to purchase the Dargues mine is on schedule to be repaid in 2023.
Aurelia shares were up 1% today at 41c, valuing the miner at $501 million.
The stock has traded between 28c and 49c over the past year. 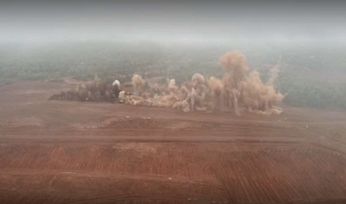 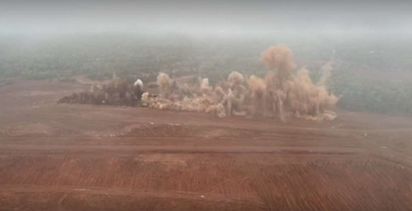