WITH lithium prices skyrocketing to their highest levels since it completed its initial definitive feasibility study, Lithium Power International has rerun the numbers, estimating a post-tax net present value of US$1.4 billion using revised forecasts. 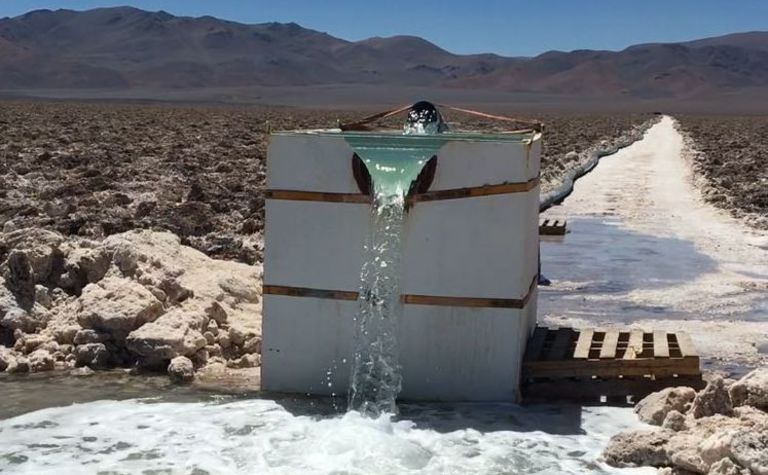 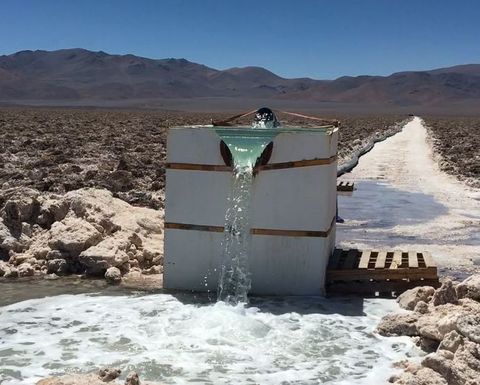 FID is planned for Maricunga later this year

That compares with a pre-tax $1.3 billion for the earlier study on its flagship 51.55%-owned Maricunga stage one lithium brine production in Chile for the original 2019 DFS that dreamt of a 2023 start up.
Also rising is the internal rate of return, from 29.8% to 39.6%, and capex, which has risen from $563 million to $626 million.
While LPI and its partner will need more cash in the kitty to start pulling lithium from the Salar de Maricunga, payback has been slashed from 3.5 years to two years.
Opex for the 15,200 tonne per annum project has also been reduced, from $3772/t to $3718/t before any potassium chloride credits.
LPI says it is already one of the most efficient producers in the world.
Using Roskill Consulting Group pricing forecasts for contract battery-grade carbonate prices of an average $23,609/t out to 2036, LPI estimates Maricunga will generate annual EBITDA of $324 million over 20 years.
The previous DFS used a $14,000 price. Currently LCE pricing is approaching $40,000/t.
LPI and its partners, Minera Salar Blanco (31.31%) and TSXV-listed Bearing Lithium (17.14%), have commenced updating the engineering, procurement and contracting proposals.
A final investment decision is anticipated later this year, with construction planned to commence soon after.
CEO Cristobal Garcia-Huidobro said the updated DFS confirmed Maricunga stage one has strong economics and an "exceptional sustainability profile", which should attract the required funding.
Work on the stage two expansion continues.
The company recently announced plans for the demerger of its Western Australian hard rock assets in the Pilbara and South West regions.
LPI raised A$8 million at 25.5c in December 2020 to get its plans for Maricunga back on track, and a further $12.5 million at 26c last August.
In September it almost doubled its resources for Maricunga to 1.9Mt LCE at 953 milligrams per litre lithium.
The leases are fairly unique in Chile, being grandfathered under the previous mining framework that dates back to 1932.
LPI shares have traded between 17c and 85.5c over the past year, and were off 13% this morning at 72c, valuing it at $288 million.
The stock has almost doubled since the start of the year.

Stage one DFS, financing and expansion key milestones to come 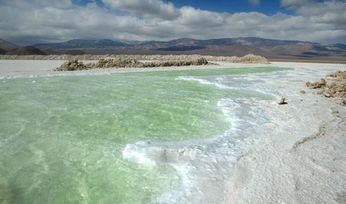 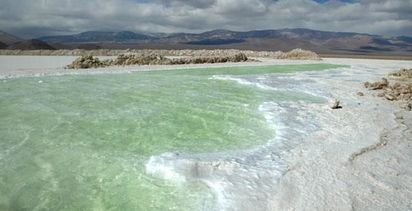 Debt down, earnings up at NRW