SEVERAL months after speculating that it could double stage one production at its flagship Kachi lithium brine project, Lake Resources has confirmed the increase looks viable and will be studied by the ongoing definitive feasibility study. 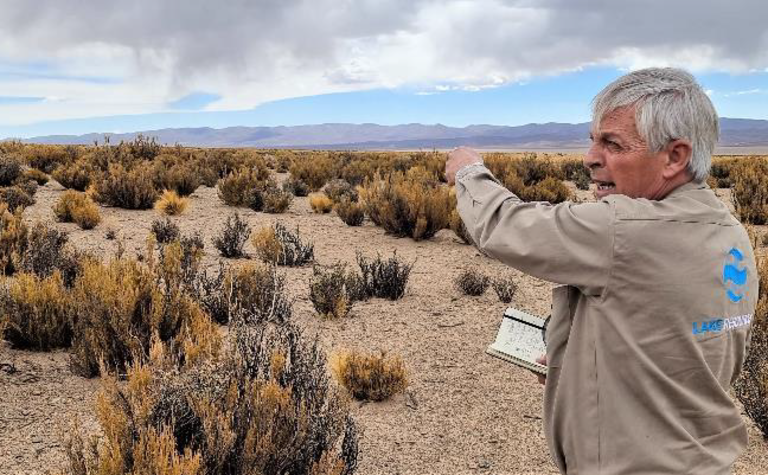 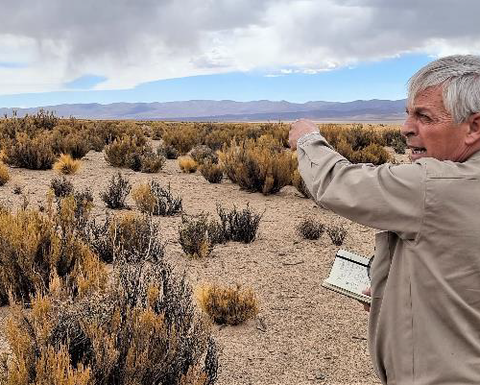 Lake has a vision for multiple, modular facilities in Argentina

The base case DFS will now examine a 50,000 tonne per annum lithium carbonate equivalent target, up from the original 25,500tpa.
Last November, Lake noted that UK Export Finance was open to providing funding support to the larger development, and in December Lake said that drilling results had indicated that the brines extend well beyond the current 4.4Mt resource.
It said continued similar results would support a doubling of future planned production given less than 20% of the total resource would be utilised for the planned 25,500tpa target.
That hope has now come to fruition.
Managing director Steve Promnitz claimed that Lakes was one of only a few companies globally that was in a position to deliver high-purity lithium carbonate at scale in the near term.
Benchmark Mineral Intelligence has noted that lithium demand is growing at three times the speed of new supply.
Promnitz said the increasing demand by prospective offtake partners for a secure supply chain of environmentally-friendly lithium carbonate, indicative support from export credit agencies for up to 70% of the expanded project costs, and confidence in its scalable Lilac Solutions modular direct lithium extraction technology were all factors in today's decision.
The prefeasibility study suggested a 25,500tpa operation would require US$544 million to develop.
The upscaled DFS is still expected in mid-2022.
The goal is to achieve first production in 2024.
Lake has a 1200m, four-diamond hole program underway at Kachi, and may expand the program as it works to upgrade its resources. Infill and brine sampling is also underway.
The company is also undertaking a 10-hole drilling program at its 100%-owned Olaroz, Cauchari and Paso projects where resources are yet to be estimated, but where Lakes may eventually be able to replicate Kachi, given they are close to existing production owned by Allkem and the Lithium Americas-Ganfeng JV.
Lake shares were up 5% this morning to A$1, valuing it at $1.2 billion.
Its shares were below 5c for much of 2020 and have been as high as $1.18 in recent months.