TRITON Minerals is sparing no efforts to get its flagship Ancuabe project in Mozambique to the starting line as quickly as possible, making rapid changes to its development plans over the past few months. 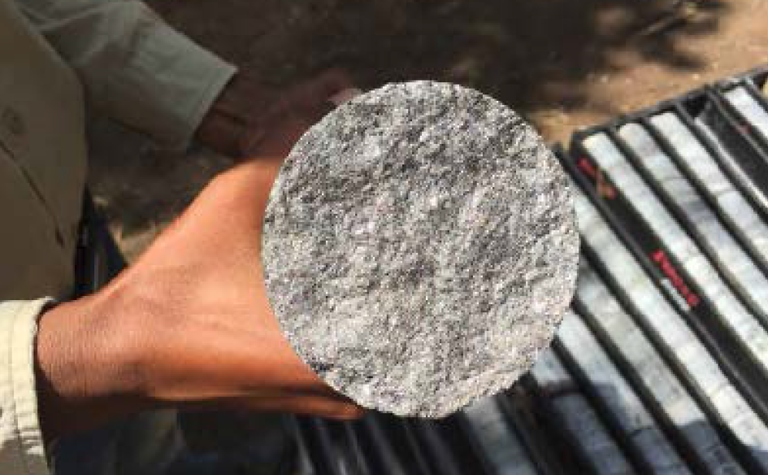 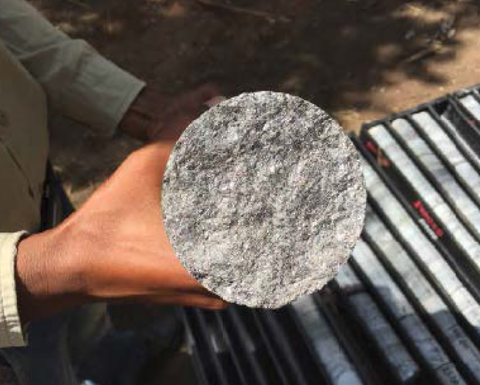 Ancuabe is on the fast-track to development

Its focus since refreshing its funding in September has been to improve the project's metrics while tamping down development costs.
It has just flagged a further US$7 million in savings by using "traditional outsourcing methods" for its commercial pilot plant.
That's a potential saving of 13-22% on its initial funding requirement based on funding requirements estimated at $32-52 million, Triton said.
The company is working with CPC Project Design to refine its pilot plant cost modelling, and says savings identified include using third party contractors and service providers, including built-own-operate-transfer options, and leasing key equipment such as crushing and power supplies.
The pilot plant is designed at a nameplate 250,000 tonnes per annum, and would be expected to produce 15,000-17,000tpa of graphite concentrate, with sales targeted to offtake partners in China.
The company continues to engage with debt providers, as it finalises a strategic review this quarter.
A definitive feasibility study and final investment decision are targeted by mid-year, with first production in the September quarter of 2023.
The smaller scale strategy aims to get product to market as quickly as possible, ultimately supporting a scale-up to 60,000tpa of high-purity large flake graphite concentrate over almost 30 years.
A 2017 definitive feasibility study estimated some $85 million would be required for the full development.
A new management team under executive director Andrew Frazer came in came in last year, and oversaw a A$9.8 million raising at 4.1c.
Triton's stock has ranged at 3-6.4c over the past year, and its shares were up 3% in early trade to 3.5c this morning, valuing it at $42 million. 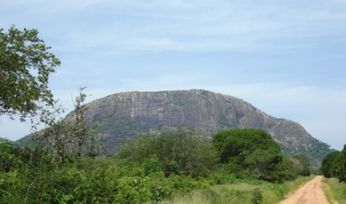 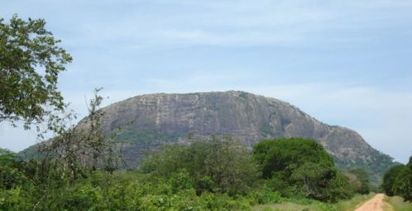