SOVEREIGN Metals has outlined preliminary numbers for a rutile project in Malawi that could cost US$332 million to build and which is modelled to have a net present value (post-tax) of $861 million using a 8% discount rate. 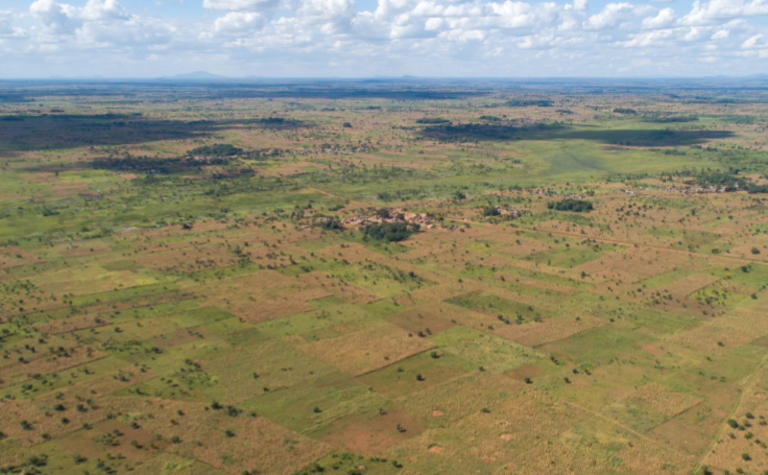 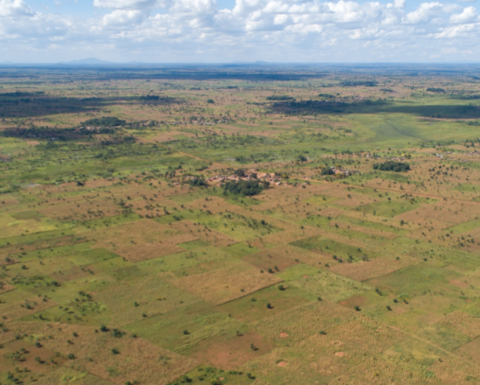 The Kasiya project could generate average earnings of $161 million per annum on an EBITDA basis.

The internal rate of return on the investment is 36%.

Kasiya's output is targeted to be 60% to the bulk market and the balance to the bagged market, while operating costs - which take into account Kasiya's production of a graphite byproduct - are put at an average of $352/t.

Sovereign claims the "revenue-to-cash cost ratio of 2.8-times and the average annual revenue to capital cost ratio positions Kasiya in the first quartile compared to other undeveloped mineral sands operations".

In terms of environmental bona fides, Sovereign points to its natural rutile's inherently low carbon footprint, plus the proposed use of hydro and solar power.

Sovereign is now set to work on upgrading the resource and updating scoping work in mid-2022.

The company had nearly A$6 million cash at the start of the current quarter.

Shares in Sovereign were down 1% to 60c in early trade, capitalising the company at $254 million.

The stock is up from about 35c 12 months, but little changed on trading levels seen in April. 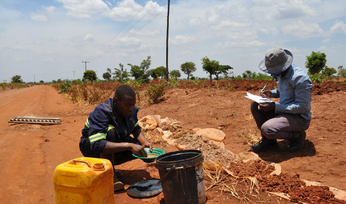 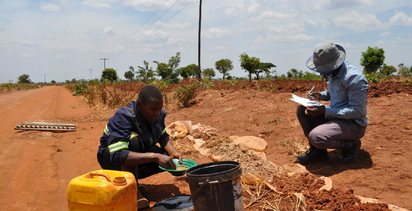