TIETTO Minerals has delivered its long-anticipated definitive feasibility study for its flagship Abujar gold project in Cote d’Ivoire, which sees it aim to produce much more gold at a lower cost than envisaged in its prefeasibility study. 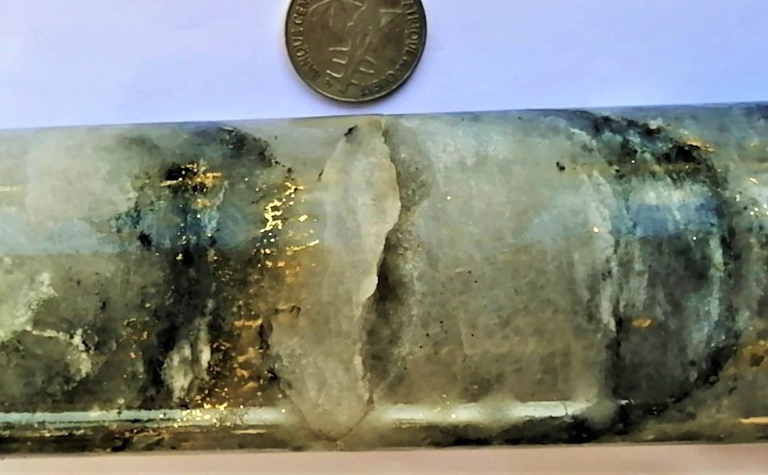 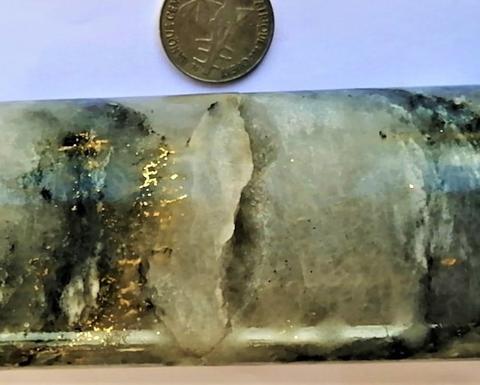 Managing director Dr Caigen Wang said the pieces were falling into place to confirm Abujar's potential to be one of the largest gold producing mines in Cote d'Ivoire.
The company, which wants to be in production by late 2022, anticipates pouring 260,000 ounces at all-in sustaining costs of US$651/oz over its first 12 months, averaging 200,000ozpa over the first six years at $804/oz - a production increase of 20% over the PFS.
The company's focused diamond drilling over the past two years has delivered open pit reserves of 1.45Moz at 1.3 grams per tonne, which will underpin production of 1.2Moz over the initial six of 11 years from its planned 4Mtpa operation.
Life of mine revenue is estimated at $2.87 billion, generating post-tax cashflow of $970 million, assuming a conservative gold price of $1700/oz.
Payback of pre-production capital is estimated at $200 million, with payback estimated within the first year.
Post-tax net present value is put at $722 million, with an internal rate of return of 95%.
Average ASIC for the full 11-year mine life are estimated at $832/oz based on average production of 155,000ozpa from multiple pits across two deposits.
The mine is still viable if the price falls to $1200/oz, however free cashflow reduces to $317 million.
Tietto has most of its approvals in place, with only the mining convention expected to be ratified before the end of the year.
The company, which has A$31 million cash in bank, believes drilling can not only improve its DFS outcomes, but deep drilling will help shape a potential underground.
Current resources are 3.35Moz, but they are expected to rise at the next update.
The company is also planning regional targets, and is undertaking work to examine additional heap leach production.
Canaccord Genuity analysts Paul Howard and Reg Spencer, who have a speculative buy recommendation with a 60c price target, noted the DFS was underpinned by reserves that were significantly larger than in the PFS, while pre-production capital was down 13% despite an increase in mill capacity from 3.5Mtpa.
The analysts said their initial reaction was to be "impressed with the growth and expansion in the DFS compared to the PFS" for what was a simplified open pit operation, with obvious upside from further drilling, metallurgical studies, and optimisation once Abujar was in production.
Tietto shares were up 10% today to 42c, valuing it at $173 million.
The stock has traded between 28.5-59c over the past year.

US$1.2 billion spend to reduce emissions by 50% 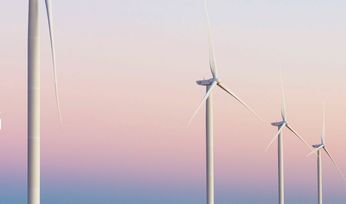 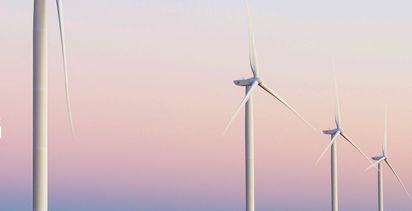