COVALENT Lithium has entered into a long-term lease for a 40-hectare site in an industrial area of Perth where it plans to build a lithium refinery. 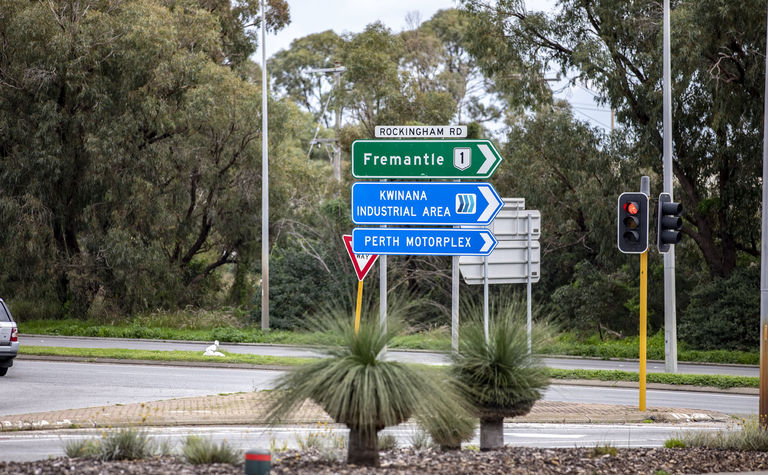 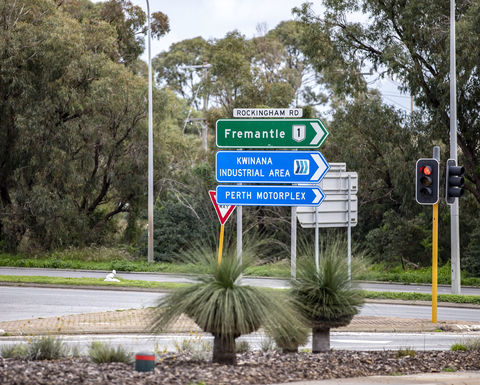 The company, a 50:50 joint venture between Wesfarmers and SQM, entered into a lease with the Western Australian government in the Kwinana Strategic Industrial Area (SIA), 15km south of Fremantle Port.

It is the same area where a lithium refinery owned by Tianqi Lithium and IGO started production last week.

"The investment by Covalent Lithium reinforces the importance of the government's commitment to establishing a globally advanced manufacturing hub for the industrial corridor between Henderson and Rockingham."

Covalent's refinery is part of the A$1.9 billion Mt Holland mine development.

The mine development, near Southern Cross, was approved in February and a final investment decision on the refinery will be made shortly, as soon as all approvals are received.

The first production of lithium hydroxide is expected in the second half of the 2024 calendar year.

Once complete, the Kwinana refinery will have the capacity to support the production of batteries for up to one million electric vehicles each year.

"The announcement today delivers on the McGowan government's vision to grow its share of the battery materials supply chain, create jobs and diversify our economy, which falls under our Future Battery Industry Strategy," WA mines minister Bill Johnston said.

New A$1.9B WA lithium mine and refinery on track 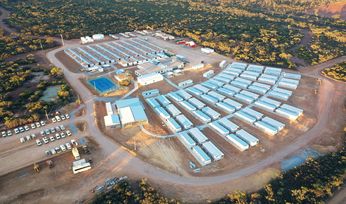 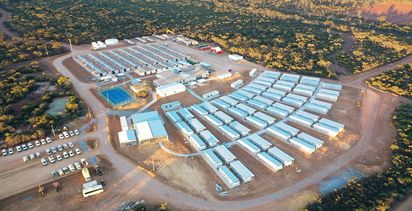