VANADIUM Resources has completed a prefeasibility study for its Steelpoortdrift project in South Africa, claiming it easily trounces rival projects in terms of lower costs and higher returns. 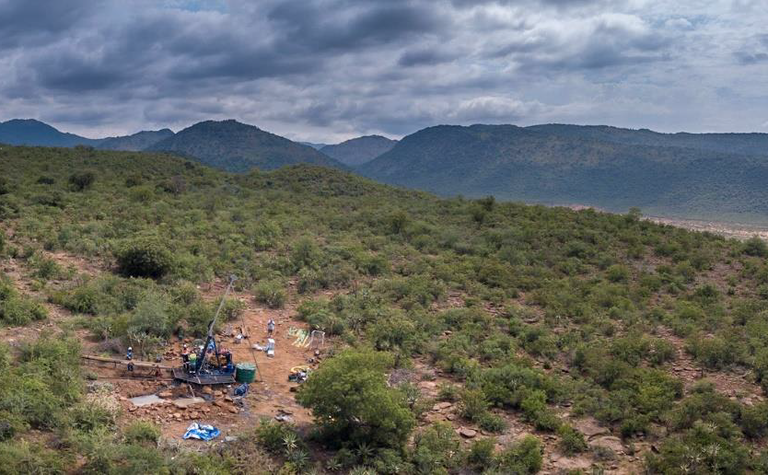 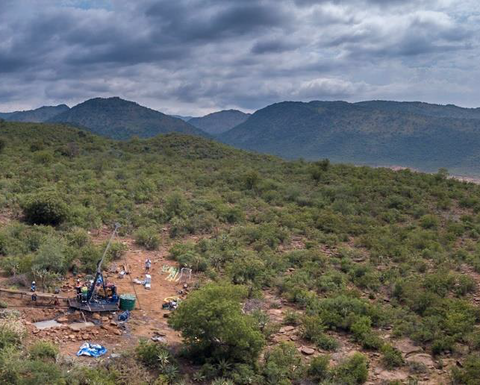 Those rivals include Technology Metals Australia and Australian Vanadium's proposed developments at Gabanintha in Western Australia, and Bushveld Mineral's Mokopane project in South Africa.
VR8 has been running the ruler over SPD since early 2018, and is moving to finalise its 74% stake in what it claims is shaping as a world-class, large-scale, high-grade, and low-cost operation that will cost just US$200 million to develop, but should generate $5.9 billion in EBITDA over 25 years.
Payback for the 1.6 million tonne stage one processing operation is 25 months, based on an average annual free cashflow of $139 million, which could be used to fund an expansion to $147 million in year six to 3.2Mtpa.
Stage one involves a mine, concentrator and 720,000tpa conventional salt roast leach processing facility, producing 12,500tpa of flake product at what chairman Jurie Wessels said would be "superior grades" of a 98% vanadium product.
The project would produce 39 million pounds per annum vanadium pentoxide over the life of mine at an expected $3.09/lb compared with a forecast price of $9.03/lb.
On a 100% basis, SPD's net present value is estimated at US$1.2 billion, with a post-tax internal rate of return of 45%.
The PFS did not examine the benefits of an "eco-friendly" integrated extraction, processing, refining, and manufacturing technology that VR8 is earning an interest in, and which could offer production of battery-grade vanadium pentoxide, and iron, titanium and silicon that are not extracted using conventional processing methods.
Wessels said while the PFS was a "giant leap" for SPD, the definitive feasibility study would examine a number of optimisation opportunities and alternative processing technologies.
He said the base case was promising, and offered funding and development flexibility.
VR8 hopes to complete the DFS in March 2022, with construction expected to commence in late 2023, and first flake production in early 2024.
Shares in the company, which have traded between A1.7-7.8c over the past year jumped almost 15% in early trade to 6.3c, valuing it at almost $23 million.
The explorer recently raised $2 million at 4.8c to fund its studies. 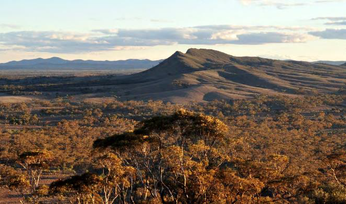 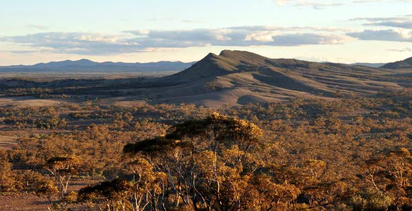