WITH potential customers interested in buying precursor cathode active material from the undeveloped Sconi project in Queensland, Australian Mines has run the figures for a different production circuit. 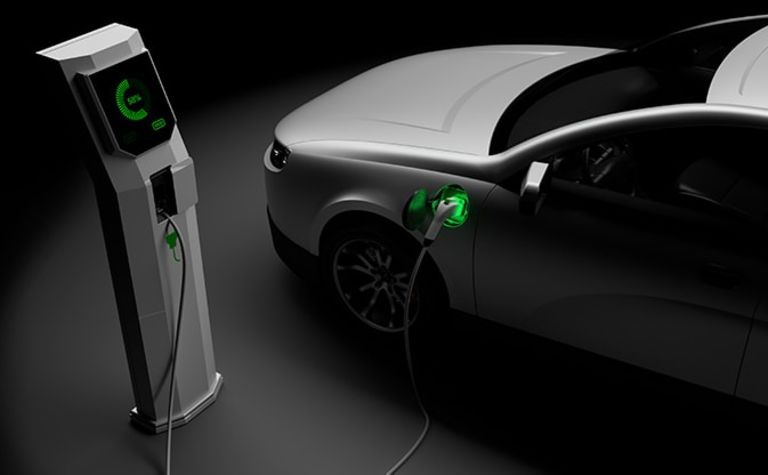 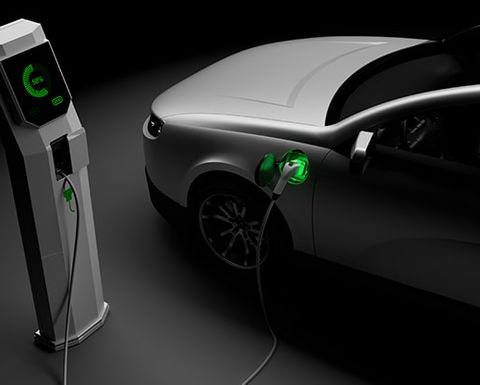 A new scoping study examined producing some 35,000 tonnes per annum of nickel-cobalt-manganese P-CAM material suitable for batteries, finding it would add A$105 million in capital costs and increase operating costs by $47 million per annum.
Over an initial 12 years the circuit was expected to increase EBITDA by around $1 billion, with its net present value put at $352 million. Payback was estimated within 1.8 years.
P-CAM would cost $1717/t to produce, but would fetch premium pricing of US$16,000-18,000/t.
The P-CAM circuit would replace the $49 million nickel and cobalt sulphate crystallisation circuit examined in bankable feasibility study that expected to produce 46,800tpa nickel and 7000tpa cobalt, with pricing expectations of $3684tpa and $15,540tpa, respectively.
Australian Mines said the opex and capex increases were "incremental" given the significant revenue boost it expects to see.
The company will now move to a P-CAM PFS as a means of keeping its offtake options open, as it seeks to replace an earlier deal with South Korea's SK Innovations that was terminated in 2019.
In the BFS, Sconi was forecast to produce 1.4 million tonnes of nickel sulphate and 209,000t of cobalt sulphate, costing US$1 billion to develop, but generating $5 billion in free cashflow over 30 years.
Australian Mines also re-ran the numbers from its BFS, flagging a 6.25% escalation of costs, well within its contingency.
The junior's stock has traded between A0.4-7c over the past year, and was last traded at 1.9c, valuing it at $75 million.
The stock was as high as 12c in 2018.

LG signs up for Sconi 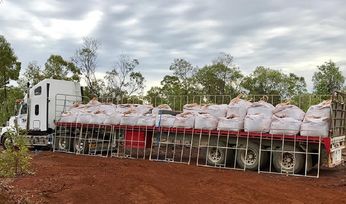 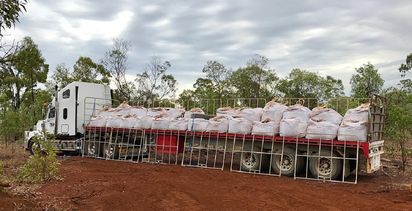