STRANDLINE Resources has made a final investment decision to proceed to development of the fully funded A$338 million Coburn mineral sands project in Western Australia. 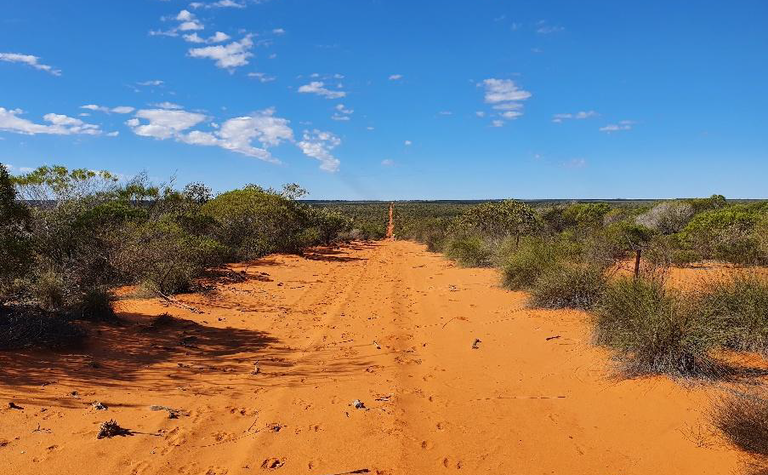 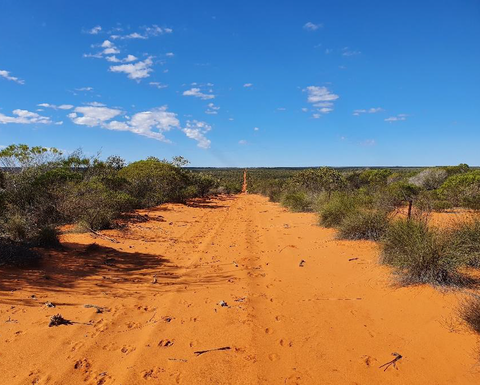 The project looked certain to proceed in March when Strandline raised $122 million and settled a US$60 million bond issue.

The remaining funds of up to A$150 million will be provided by the Northern Australia Infrastructure Facility.

Construction is set to begin immediately, with first production expected in the second half of next year.

About 300 jobs will be created during the peak of construction, with 150 personnel required for operations.

Strandline managing director Luke Graham said final investment decision had been made based on high confidence in the project's schedule and cost estimates.

"The project capitalises on its robust technical and commercial fundamentals, and Western Australia's strong position to support growing demand for critical minerals such as zircon, titanium and rare earths," he said.

"The project is set to benefit from increasing demand and falling supply of its critical minerals following years of under-investment in new projects.

"Coburn is a world-scale project in a tier one location, and achieving FID is consistent with Strandline's strategy to develop and operate high margin, expandable mining assets with market differentiation and relevance in the sector."

Coburn is set to produce a host of critical minerals, including premium-quality zircon, titanium feedstock and monazite containing rare earths, over an initial 22.5-year mine life.

Projected revenue over the life of mine is estimated at $4.4 billion, with average annual EBITDA of $104 million.

The 2020 feasibility study returned a pre-tax net present value of $705 million and internal rate of return of 37%.

Strandline has five major binding offtake contracts in place for about 95% of Coburn's forecast mineral sands production, estimated at roughly US$600 million over the first five years of operation.

The company said talks were advancing for offtake over the remaining uncommitted zircon product.

Strandline shares closed yesterday at A20c, valuing the company at $223.2 million. Morgans has an add recommendation and 47c price target. 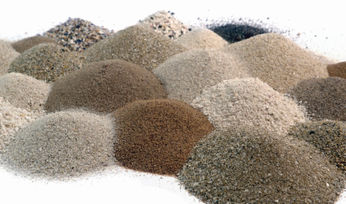 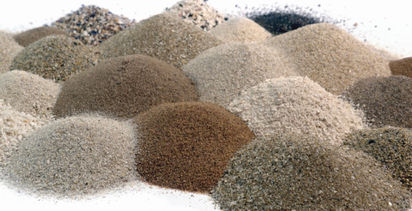 Coburn on the 'cusp' after Strandline gets more debt funding