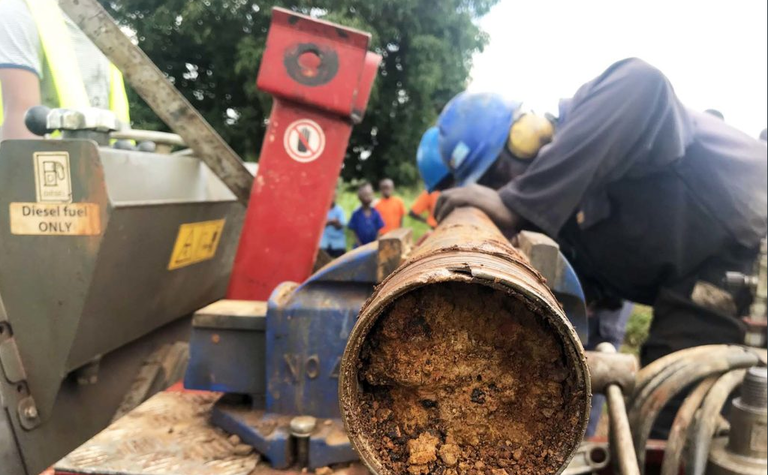 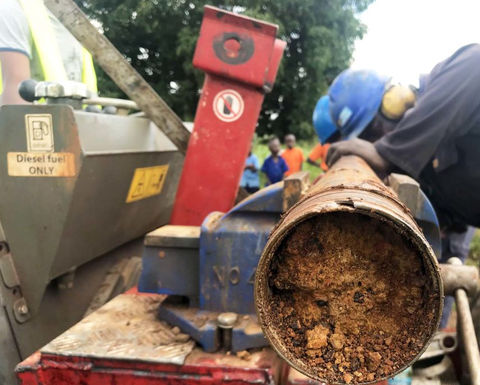 Ionic, which recently tripled the size of its Makuutu deposit to 315 million tonnes grading 650 parts per million total rare earth oxides, and which has the world's largest rare earth miner and separator Chinalco eyeing off an investment, is skipping the prefeasibility stage and heading straight to a bankable feasibility study.
It aims to complete the BFS in late 2022 and hopes to begin production in the first half of 2024.
The scoping study examined options for open pit mining that would feed into heap leaching to produce a mixed rare earth carbonate product onsite.
While there's still plenty of infill drilling, metallurgical tests and other work required to prove Makuutu is viable, and deliver maiden reserves, the scoping study assumes an initial 11-year operation based on 84.5Mt of resources, offering plenty of upside to extend the life of mine.
The base case outlined a pre-production requirement of US$89 million for the 51%-owned operation, which is located just 120km east of the capital, Kampala, and which is expected to be a low-cost operation given ionic adsorption clay deposit is similar to those in southern China, which are rapidly being depleted in the face of increasing demand for critical and heavy REO minerals.
The base case assumes production from an initial 2.5Mtpa model in year one, with semi-regular upgrades to reach 12.5Mtpa in year 10. Each module aims to produce 800tpa of total REO, building to 68,400t or 45,000t of MREC grading over 90% TREO.
Module two and the salt desorption processing plant would require a further US$40 million investment in year two, while modules 2-5 would cost $172 million, but would be funded from cashflow.
Net revenue is estimated at A$3.63 billion, with life of mine earnings of A$1.71 billion and $1 billion of post-tax free cashflow.
Post-tax net present value is estimated at $428 million, with an internal rate of return of 38%.
Payback would be five years.
There is the potential to produce some 740t of scandium oxide over the project, which would offer by-product credits that could reduce all-in sustaining costs from US $36.40 per kilogram of REO to $23.70/kg.
Ionic has A$12 million in cash, plus $1.5 million expected from in-the-money options, to fund is resource drilling and BFS, with the company moving to 60% ownership. It has an option to purchase the remaining 40%.
The junior's shares were off 15% today to 4c, valuing it at $150 million. The stock has traded between 0.5-6.5c over the past year. 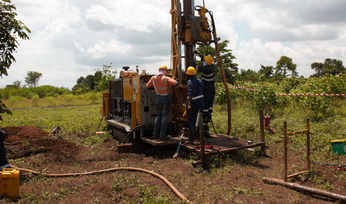 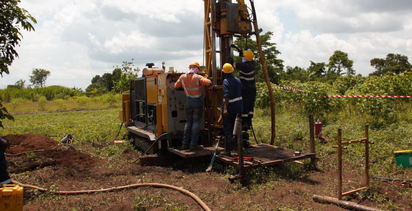