WHILE much testwork remains to be carried out, De Grey Mining has pointed to the benefits in using the Albion process for its Hemi gold discovery in Western Australia. 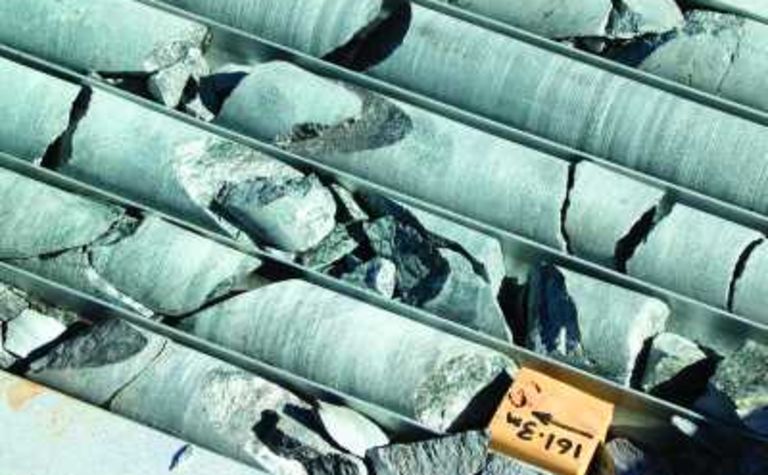 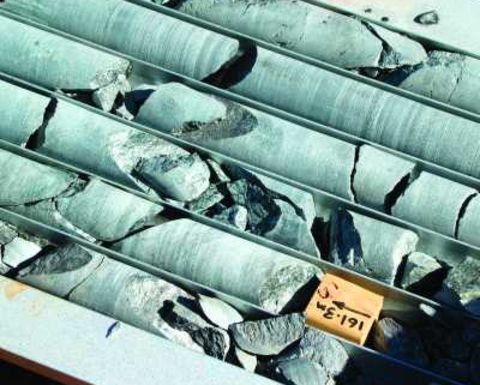 De Grey working on how to get the most gold out of the rock at Hemi, WA

Recoveries of 95.3% were achieved from testwork involving Brolga mineralisation, with the advantages of the Albion process said to include capital and operating costs, flexibility and simplicity.

"However, metallurgical testwork and studies remain at an early stage and POX, Albion and BIOX oxidation processes all remain under active consideration for use at Hemi," De Grey said.

De Grey has been targeting a maiden resource estimate mid-year. 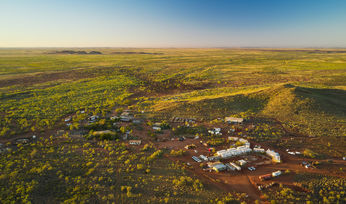 Another week, another gold drill hit from De Grey's Hemi

Small is beautiful at Rockfire's Plateau