DESPITE delays caused by COVID-19, KGL Mining has finally completed the prefeasibility study for its remote Jervois copper project in the Northern Territory, with the company optimistic about the long-term demand for the red metal. 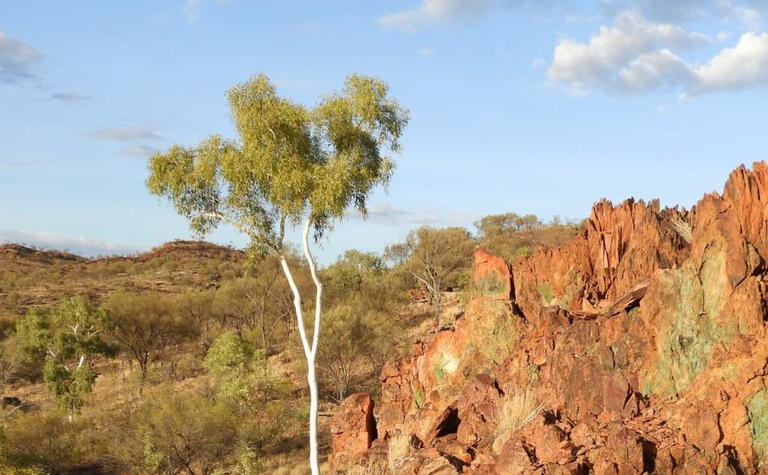 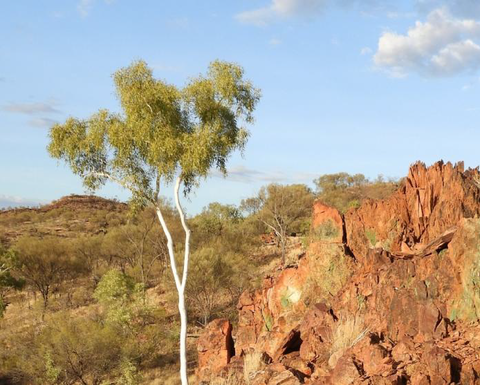 Jervois is 300km from Alice Springs

While the company said it was unable to complete planned drilling to upgrade and expand the resource due to the pandemic, it decided to press ahead with what it could do, and it says the PFS outcomes are sufficiently strong to progresses to a bankable feasibility study.
The company has elected to focus on copper and precious metal by-products, with the known lead-zinc resources to be left for a later date.
The PFS numbers show KGL expects to mine 11.3 million tonnes of ore grading 2.2% copper for 222,000t copper, 64,400 ounces gold and 6.7Moz silver in concentrate at all-in sustaining costs of US$2.25 per pound, compared to a forecast copper price of $3.08/lb, which is below today's $3.45/lb.
Given the project is geographically remote from major centres and ports, its costs will be higher.
The PFS predicts pre-production capital of A$200 million would be required, and after a 38-month payback, the operation should deliver pre-tax earnings of $823 million over the life-of-mine.
The 1.6Mtpa development aims to produce over 30,000tpa of copper-in-concentrate each year, which will likely be trucked to Alice Springs, almost 300km away, and then railed to Adelaide Port at a cost of A$150-175/t, based on 120,000tpa of concentrate exported from the mine.
Ports at Darwin and Townsville were also considered.
The two big ticket items are the process plant ($92 million) and supporting infrastructure ($32 million).
The PFS is based on reserves of 9.4Mt at 2.41% copper, 32.9 grams per tonne silver and 0.39gpt gold, but the overall project has resources of 20.1Mt, so the company is confident of extending the 7.5 year mine life to at least 10 years.
As part of the BFS, the company has authorised drilling, initially to upgrade the 17% of inferred resources in the indicative mine plan, with extensional drilling of the existing Reward, Rockface and Bellbird resources, with some exploration drilling thrown in for good measure.
The operation will focus on open pit mines at Reward and Rockface, and underground mines at all three.
Chairman Denis Wood said a PFS that delivered a pre-tax net present value of $177 million and internal rate of return of 23% was pleasing given it had been unable to achieve many of its field goals this year.
He said the PFS should be considered a "starting position only".
The BFS is expected to be completed in 2021, and there was the potential the 20-month construction period could begin within 12 months, with the company keen to capitalise on expected demand growth for copper and restricted supply from South America.
KGL's stock has traded between 9.4-33c over the past year, and was off 9.4% today at 29c, valuing the company at $97 million.

Vares study lives up to the hype 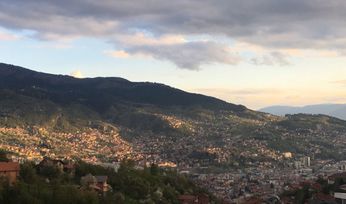 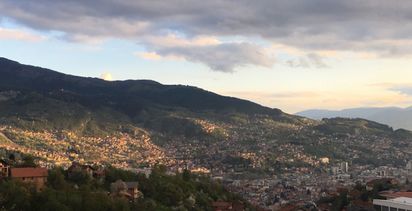