RAFAELLA Resources has released a prefeasibility study for its proposed, low-cost Santa Comba tungsten mine in Spain that it says delivers “exceptional economics”. 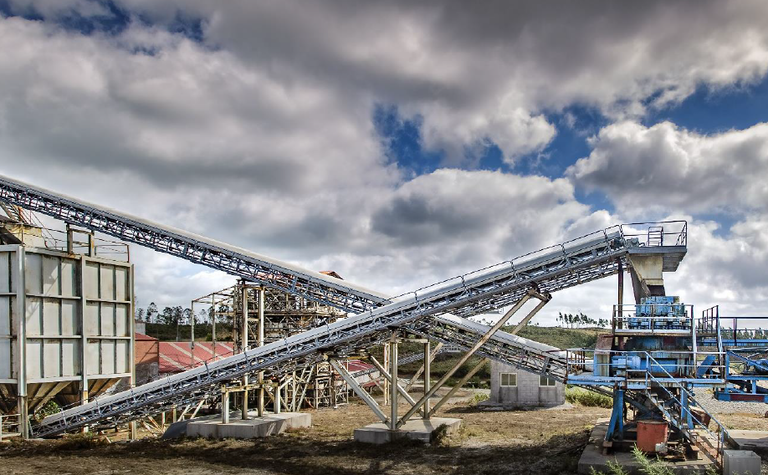 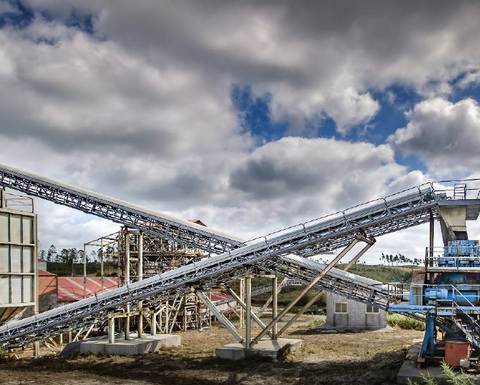 Santa Comba's development requires just A$7.1 million in capital development costs.
The German government has committed to provide €11 million of debt financing, and Rafaella believes the PFS should be sufficient to lock down its financing terms.
The junior, which has been working on Santa Comba for around 18 months says a 1.3 million tonne per annum operation will deliver a rapid five-month payback period of a planned five-year mine life, with a pre-tax net present value of A$40 million and an internal rare of return of 156%.
Rafaella's managing director Steven Turner said the project has been designed from a modest resource base to deliver early cashflows to fund a further expansion, as less than 10% of the near-surface mineralisation has been drilled to date.
The PFS outlines a production scenario where the company can construct a modular 765,000tpa process plant, leveraging off existing infrastructure and second-hand kit, from early in 2021.
First sales are targeted from late 2021.
Initial ore would come from a nearby aggregate quarry, where the tungsten mineralisation overlaps the quarry boundaries, and from a resumption of mining at the existing Mina Carmen underground mine.
That would give it time to permit an expanded open pit, and then fund exploration of the rest of the Santa Comba concession.
It already has approvals in place to construct a new and resume underground mining.
Rafaella is looking to generate 604,123t of tungsten as a 65% concentrate.
The PFS was based on a base case ammonium paratungstate price of US$240/t, and a tin price pf $19,000t, which should generate revenues over the life of mine of $117 million.
The plant will be fitted with an ore sorting circuit, which is expected to operate at about 50-55% efficiency, with recovery rates of 70%, however optimisation studies continue as every 1% increase in recovery leads to an additional A$1 million in revenue.
The PFS also delivered the maiden reserves estimate of 4.6Mt grading 0.148% tungsten.
It July the junior increased resources to 10.61Mt grading 0.16% tungsten and 94 parts per million tin for 16,311t of contained tungsten and 974t of tin.
Rafaella shares were up 2.5% in early trade to 8.2c, valuing it at $8.6 million.