GRAPHITE developer Syrah Resources says its plan for a large downstream plant in the US to capitalise in an expected surge in electric vehicle demand should generate strong returns. 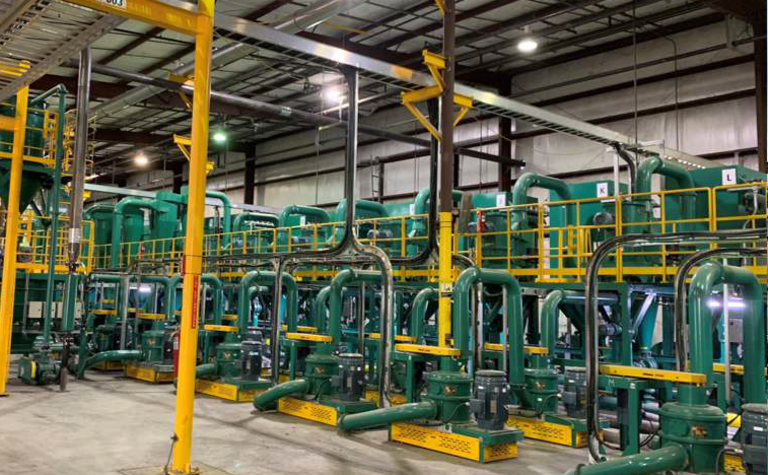 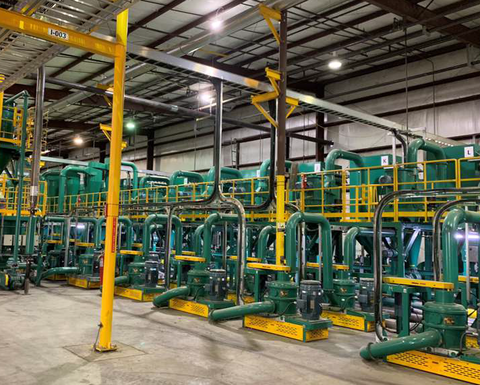 The company has delivered a bankable feasibility study for a proposed Active Anode Material plant at Vidalia, Louisiana, and says the numbers support a business case for the development it has been working towards since 2016 at a cost of US$56 million.
Front-end engineering and design has now begun on an initial 10,000 tonne per annum AAM facility, with the work scheduled for completion in the March quarter.
The $138 million initial plant would consume 18,000tpa of graphite to produce the AAM.
All-in operating costs are estimated at $3149/t, compared to an expected price of $5471/t.
The plant would be built on Syrah's existing industrial site along the Mississippi River, which is already capable of producing 5000tpa of unpurified spherical graphite and 200tpa of purified spherical graphite to battery specification.
Installation of a furnace in 2021 will enable the capability to produce 200tpa of natural graphite AAM, and will represent the furthest progressed project outside China, managing director Shaun Verner said.
The company can then look to scale up AAM production, as it will be able to provide sample product to potential offtake partners. The BFS also allows it to engage with financiers.
The BFS also examined a larger 40,000tpa plant that would cost $477 million to develop, which would consume 73,000tpa graphite and reduce costs to $2704/t.
In both cases, Verner said there were robust operating margins, with AAM pricing "arguably at the low point of the cycle".
The company would look to scale-up in line with market demand.
Syrah is aiming to become the first commercial vertically integrated producer of natural graphite AAM outside of China, serving the growing US and European markets.
The company believes the US alone will require 85,000tpa of natural graphite AAM in 2024 to support a forecast 145GWh battery production capacity in USA, growing to a need for 133,000tpa in 2029.
Expected European battery production is forecast to require 151,000tpa by 2024 and 250,000tpa by 2029.
The company has a graphite mine in Mozambique, potentially the largest producer in the world, and the BFS prices in producing and transporting ore from its Balama operation to the US at $400/t.
The mine was shuttered in March as COVID-19 impacted demand, but the graphite market has been tightening recently, and with demand growing, it could restart next year, ramping up to its full 350,000tpa capacity from 2024.
Syrah is also looking to toll treat purified spherical graphite to AAM for testing with interested customers.
Construction for stage one is expected in 2023, assuming the project proceeds from FEED into detailed design and sanction next year.
Syrah shares were up 3.4% today to A92c, having hit a 12-month peak of 95c earlier in the day. Its shares bottomed out near 15c in March, well below its 2016 peak of almost $6.